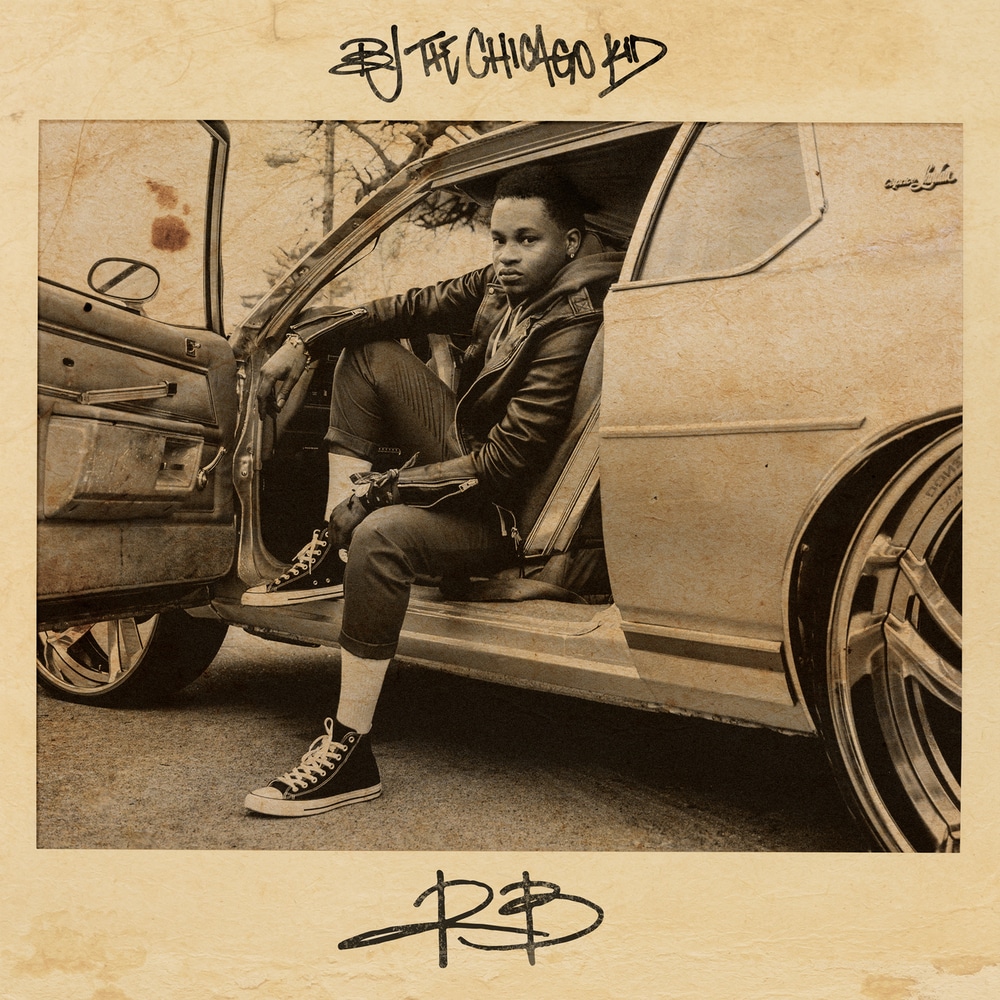 Available in 48 kHz / 24-bit AIFF, FLAC audio formats
Grammy Award Nomination – Best Traditional R&B Performance, 2019 – TIME TODAY Grammy Award Nomination – Best R&B Album, 2019 The wait is over for R&B fans all across the globe as BJ The Chicago Kid has released his highly anticipated sophomore album, 1123. The LP is a star-studded affair as fans can anticipate features from Anderson .Paak, J.I.D, Rick Ross, Afrojack and more! It also features production from Cool & Dre, Danja, Dre Harris & longtime collaborator, Jarris “J.Mo” Mozee. The soul music legend-in-the-making has made quite the name for himself already, averaging over 100 million streams this year, in addition to collaborating with the likes of Kendrick Lamar, Solange, Travis Scott, Common, Kehlani, ScHoolboy Q and Chance The Rapper among countless others. BJ's debut album, In My Mind released in 2016 received 3 GRAMMY nominations, amassed over 150 million streams and was praised by a bevy of press outlets including The New York Times, NPR, Pitchfork, VIBE, and The FADER among others.
48 kHz / 24-bit PCM – Motown Records Studio Masters