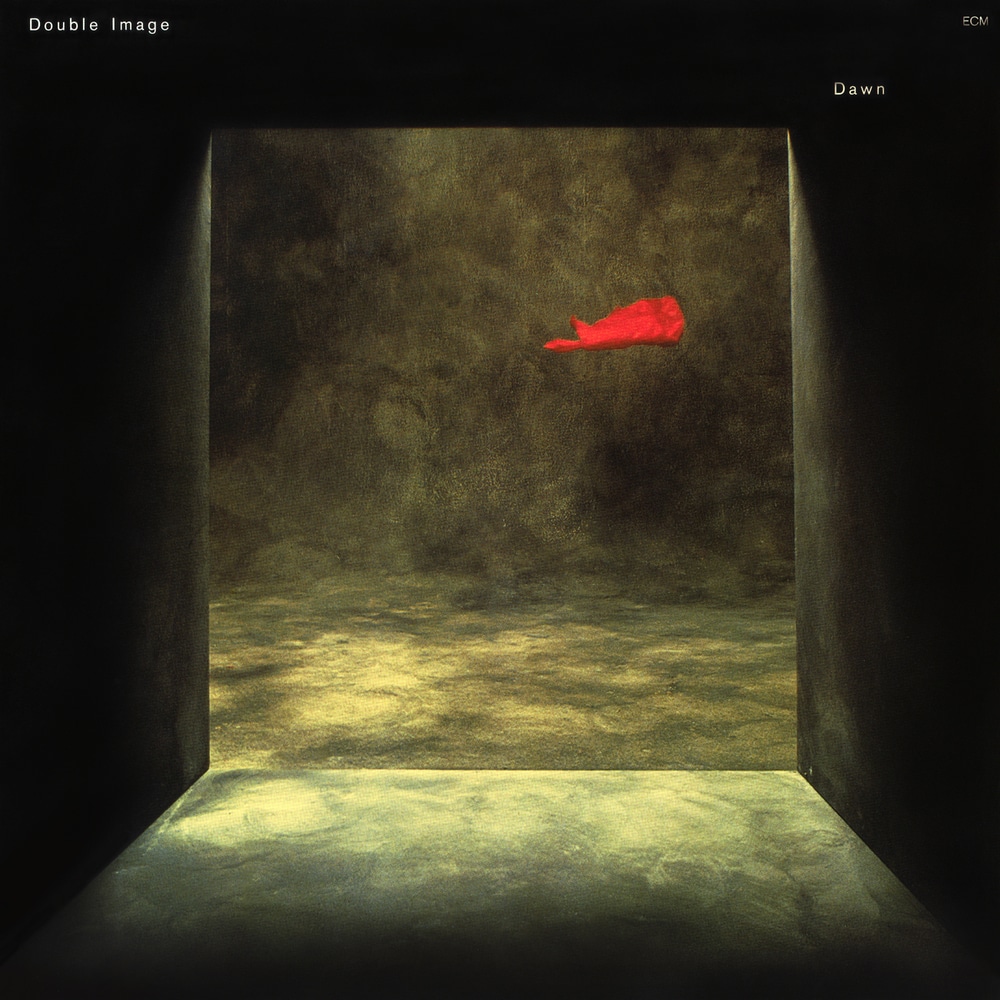 Available in 96 kHz / 24-bit AIFF, FLAC high resolution audio formats
Double Image was the intermittent project of Davids Friedman and Samuels, whose vibes and marimbas found likeminded company in session musicians Harvie Swartz and Michael DiPasqua on Dawn, the second of only three albums for the group and their only for ECM. Having two jazz percussionists in the same space was something of a rarity in the late seventies, when the album was recorded, and perhaps contributed to its being swept under the carpet over time. What we have, however, is a smooth and airy set of four extended pieces more than worthy of a reissue. Every gesture therein is artfully considered, as demonstrated to delightful effect in the opening “Passage.” Swartz’s buttery soft bass adds girth to the Friedman/Samuels nexus, where light and darkness walk hand in hand. While DiPasqua baits a hook for every loop, vibe notes hang like keys from a chain, swinging in a steady hand with a pleasant jingle. For the final stretch, marimbas smoke from a flame of cymbals before vibes recap with a sublimely resolute chord. These plaintive measures continue in “The Next Event,” where the marimba broadens its wingspan into “Sunset Glow.” And as that honeyed bass trickles slowly back in, the shaded sound is fleshed out into a colorful fan of sunrays. Swartz beatifies the final “Crossing,” which, over a steadily popping snare, flows with calm virtuosity before breathing down the neck of finality. This album makes a fine addition to any mallet enthusiast’s collection and proves that, even as its drowsiest, ECM quietly towers above the rest. A personal favorite among the label’s painted covers as well.
96 kHz / 24-bit PCM – ECM Records Studio Masters