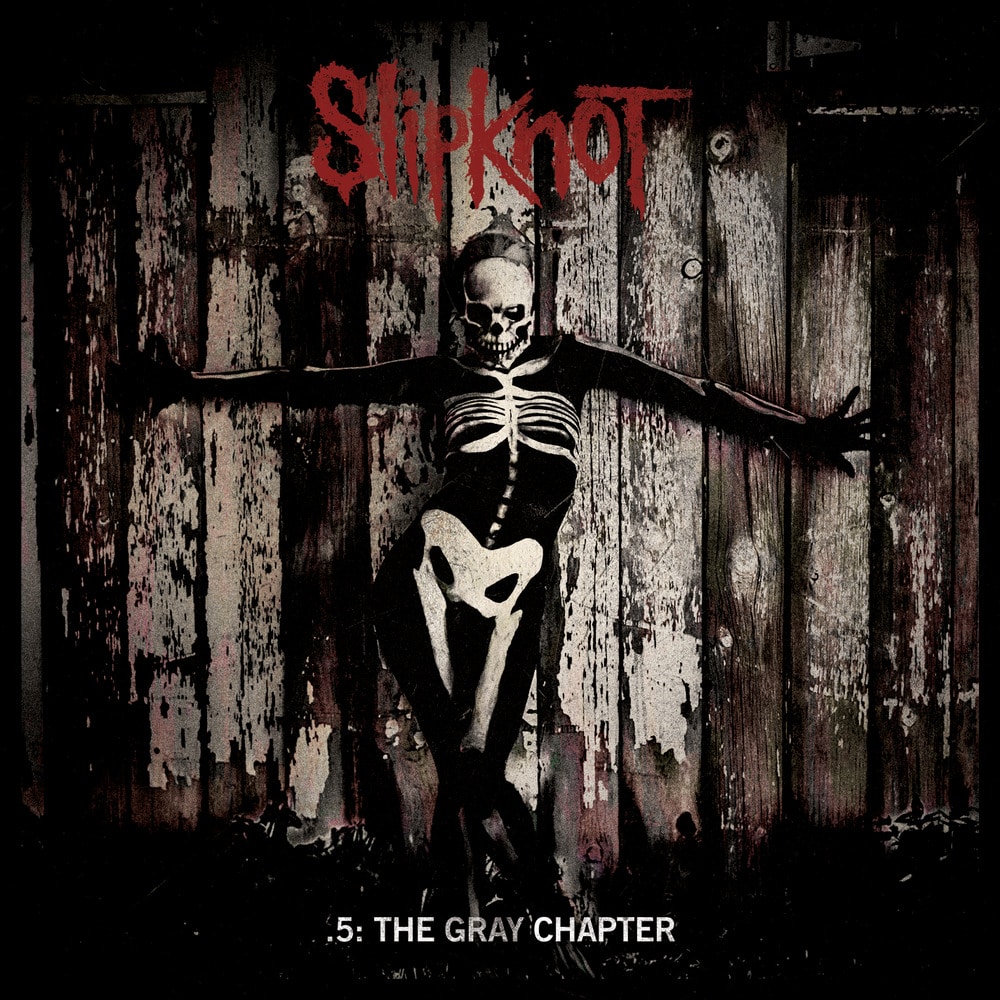 Available in MQA and 96 kHz / 24-bit AIFF, FLAC high resolution audio formats
.5: The Gray Chapter is the fifth studio album by American heavy metal band Slipknot. It was released in North America on October 21, 2014. It is the first studio album by the band in six years and the first not to feature original founding members bassist Paul Gray and drummer Joey Jordison due to the death of Gray in 2010 (the title of the album being a reference to his surname), and Jordison being fired from the band in late 2013, as well as the only Slipknot album to feature original guitarist Donnie Steele on bass, although the tracks he played on are unknown. The writing process of the record began in late 2013. Wanting to dedicate more time to the album, guitarist Jim Root decided not to tour with Stone Sour in January 2014. According to frontman Corey Taylor, the sound of the album is somewhat of a cross between 2001's Iowa and 2004's Vol. 3: (The Subliminal Verses). Taylor stated that the material contains "gorgeous melodies" and the artistic direction as Vol. 3: (The Subliminal Verses) but yet retains some of its "brutality" from the Iowa era.
96 kHz / 24-bit PCM – Roadrunner Records Studio Masters