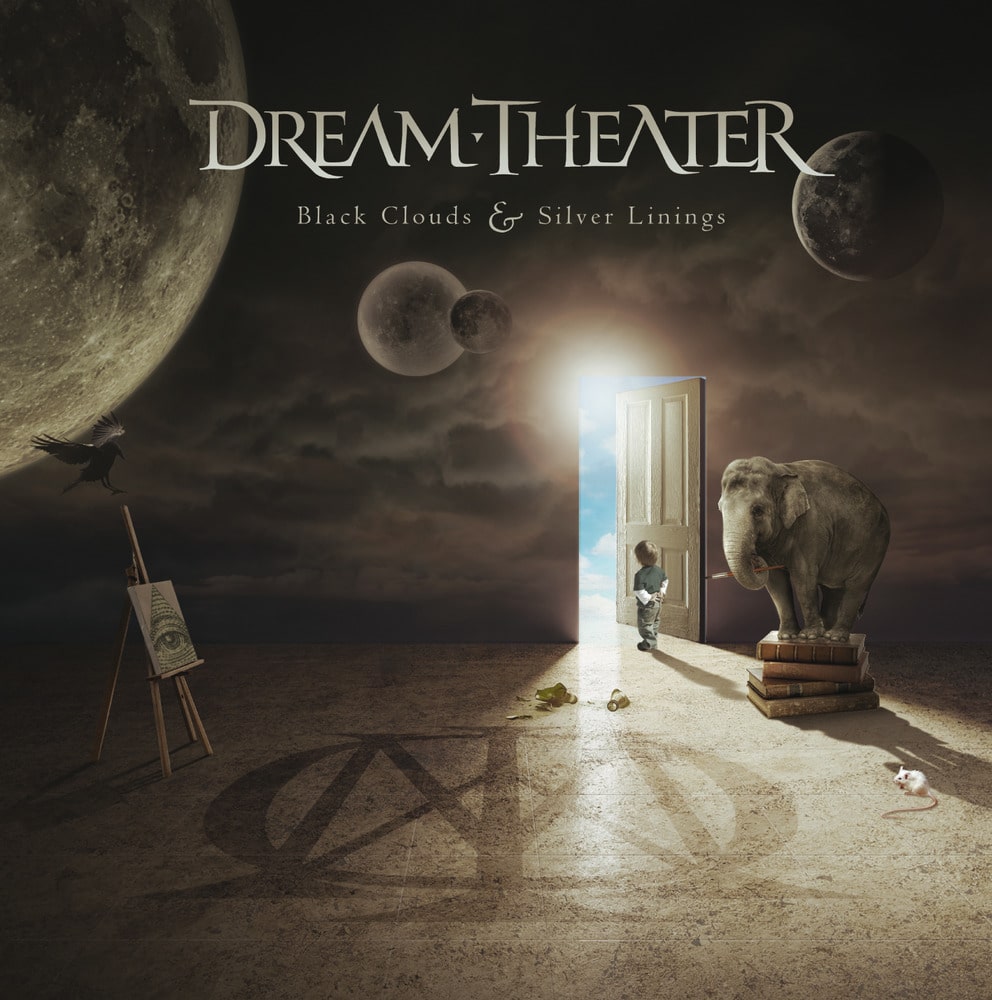 Available in MQA and 96 kHz / 24-bit AIFF, FLAC high resolution audio formats
"Dream Theater’s finest and most balanced album in a decade." - Metal Hammer Black Clouds & Silver Linings is the tenth studio album by American progressive metal band Dream Theater, released on June 23, 2009 through Roadrunner Records. It is the band's last album to feature drummer and founding member Mike Portnoy before his departure on September 8, 2010. The album was recorded between October 2008 and March 2009 at Avatar Studios in New York City, where they previously recorded Falling Into Infinity (1997) and Systematic Chaos (2007). Black Clouds & Silver Linings was produced by John Petrucci and Portnoy, and was engineered and mixed by Paul Northfield.
96 kHz / 24-bit PCM – Roadrunner Records Studio Masters