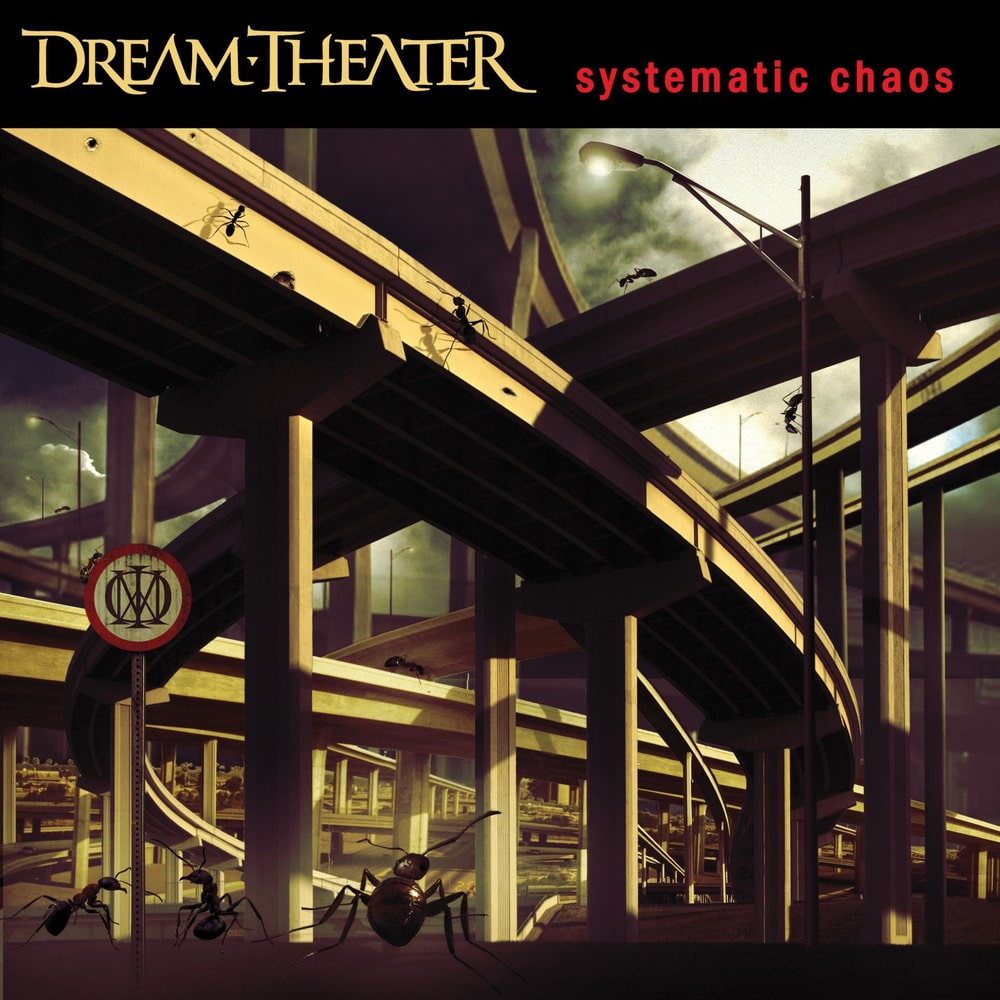 Available in MQA and 88.2 kHz / 24-bit AIFF, FLAC high resolution audio formats
Systematic Chaos is the ninth studio album by American progressive metal band Dream Theater. Released on June 4, 2007 in the United Kingdom and June 5, 2007 in the United States, Systematic Chaos was the band's first release through Roadrunner Records. The album was recorded from September 2006 to February 2007 at Avatar Studios in New York City, after the band's first break from summer touring in ten years. The lyrics of the album were written by John Petrucci, James LaBrie, and Mike Portnoy about fictional, political, and personal topics, respectively.
88.2 kHz / 24-bit PCM – Roadrunner Records Studio Masters