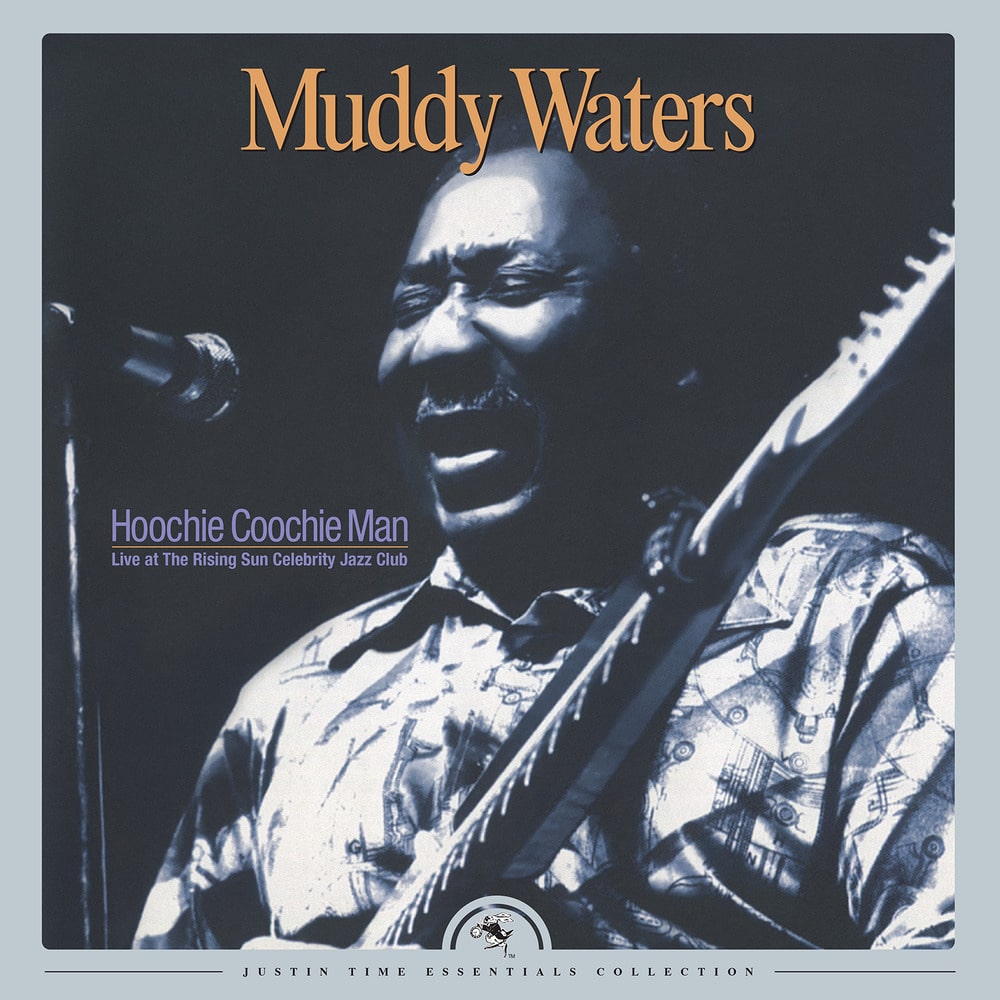 The band are terrific throughout, which is why it is no surprise that they, like many others, went on to have outside recognition after playing with Muddy’s band. The standout track is an 11 minute version of the classic, “Kansas City,” in which Muddy shares vocals with Perkins. This rare recording captures the raw and electric intensity of the small club with Muddy’s commanding voice front and center.
44.1 kHz / 24-bit PCM – Justin Time Records Studio Masters