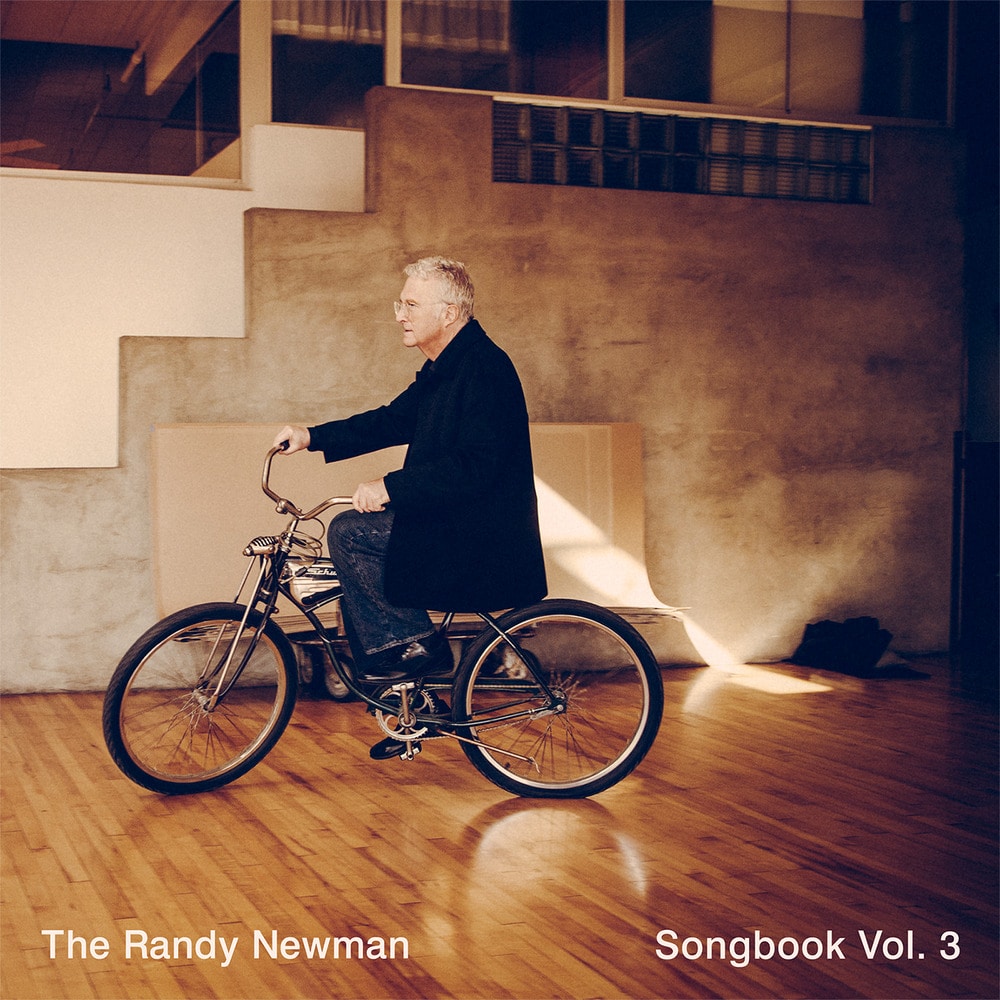 "[The Album] isolates his full range of qualities: the improbable juxtapositions of caustic topicality and heart-wrenching universality, the concise character studies, and singing and piano playing that seem to emanate from the very fabric of America."
- Uncut UK