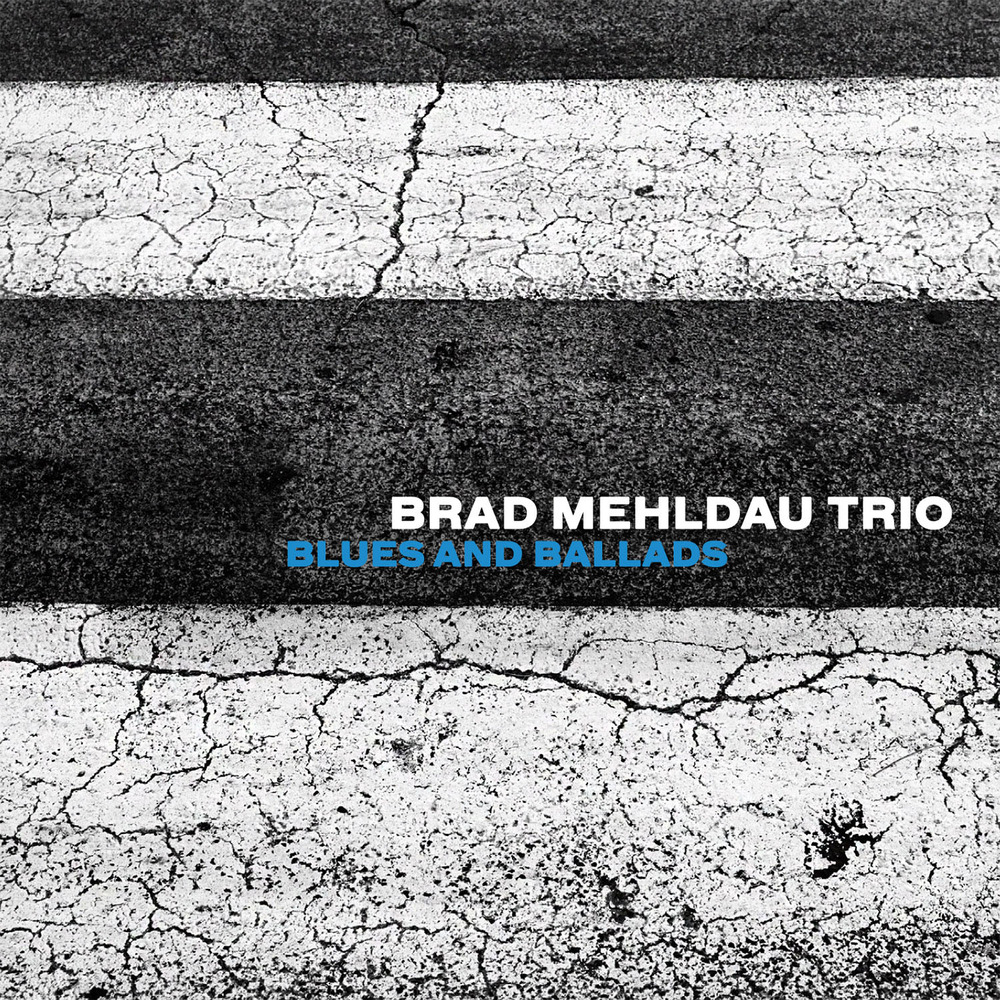 Available in MQA and 88.2 kHz / 24-bit AIFF, FLAC high resolution audio formats
Nonesuch Records released the Brad Mehldau Trio’s Blues and Ballads, the trio’s first new release since 2012’s Where Do You Start, on June 3, 2016. Blues and Ballads comprises interpretations of songs by other composers, this time with the focus on blues and ballads implied by the album’s title, including works by Cole Porter, Charlie Parker, Lennon & McCartney, and Jon Brion. The trio features Mehldau on Piano, with Larry Grenadier on bass and Jeff Ballard on drums.
88.2 kHz / 24-bit PCM – Nonesuch Studio Masters