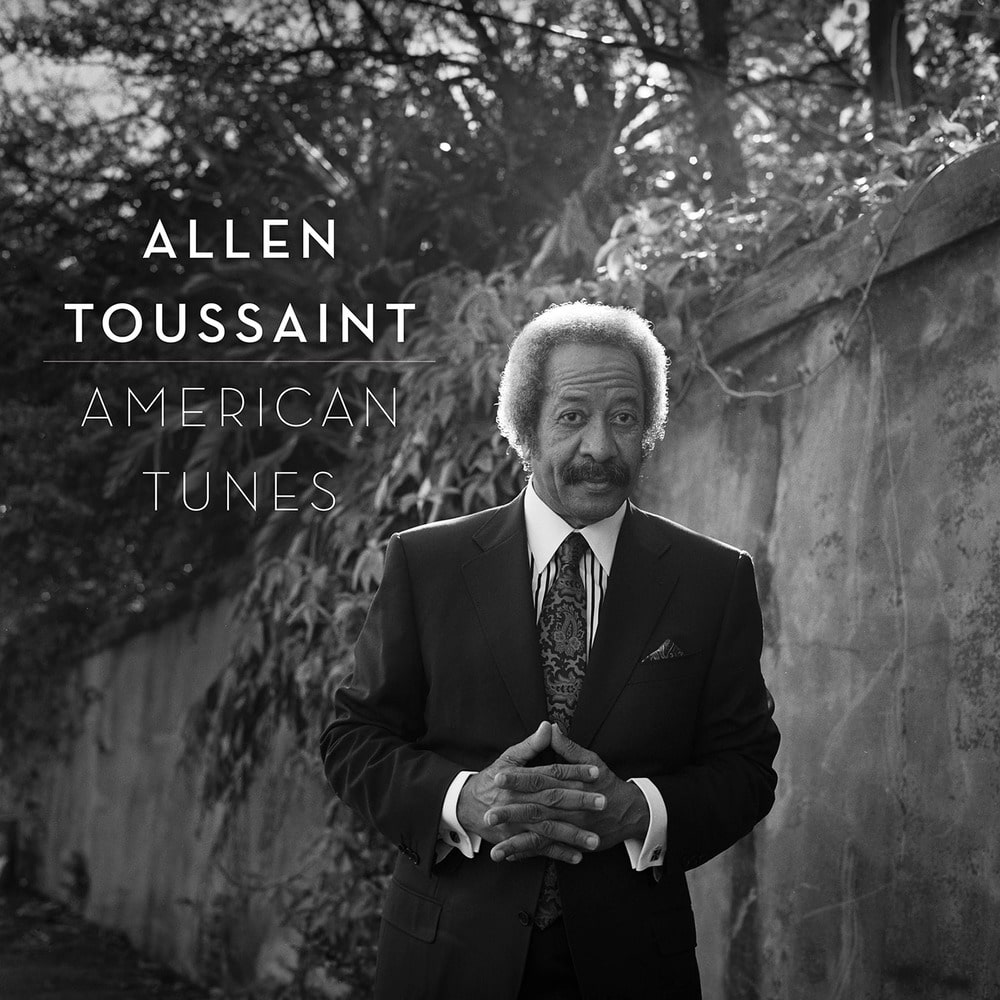 Available in MQA and 96 kHz / 24-bit AIFF, FLAC high resolution audio formats
"In Mr. Toussaint's long career as songwriter, arranger and producer he has honed a piano style that's supportive and allusive; a little trill or tremolo sums up all the splashy joys of New Orleans patriarchs like Professor Longhair and James Booker, and a syncopated chord under right-hand octaves summons gospel. Mr. Toussaint has the two-fisted, rippling vocabulary of the city's piano legacy, but he uses it in dapper ways." - The New York Times Nonesuch released American Tunes, a new studio album by legendary New Orleans musician Allen Toussaint, on June 10, 2016. Toussaint had just completed the album when he passed away in November of last year during a European tour. Recording took place at two sets of sessions with producer Joe Henry: solo piano at Toussaint's New Orleans home studio in 2013, and with the rhythm section of Jay Bellerose and David Piltch—joined by guests Bill Frisell, Charles Lloyd, Greg Leisz, Rhiannon Giddens, and Van Dyke Parks—in Los Angeles in October 2015. The album comprises solo performances of Professor Longhair tunes and band arrangements of songs by Toussaint, Duke Ellington, Fats Waller, Paul Simon, and others. Allen Toussaint's work as composer, producer, arranger, and performer, especially in the 1960s and '70s, helped shape the sound of R&B, soul, and funk as we know it today. He collaborated memorably with artists ranging from Lee Dorsey and Ernie K. Doe to the Pointer Sisters and Labelle, from the Meters and Dr. John to the Band and Paul McCartney.
96 kHz / 24-bit PCM – Nonesuch Studio Masters