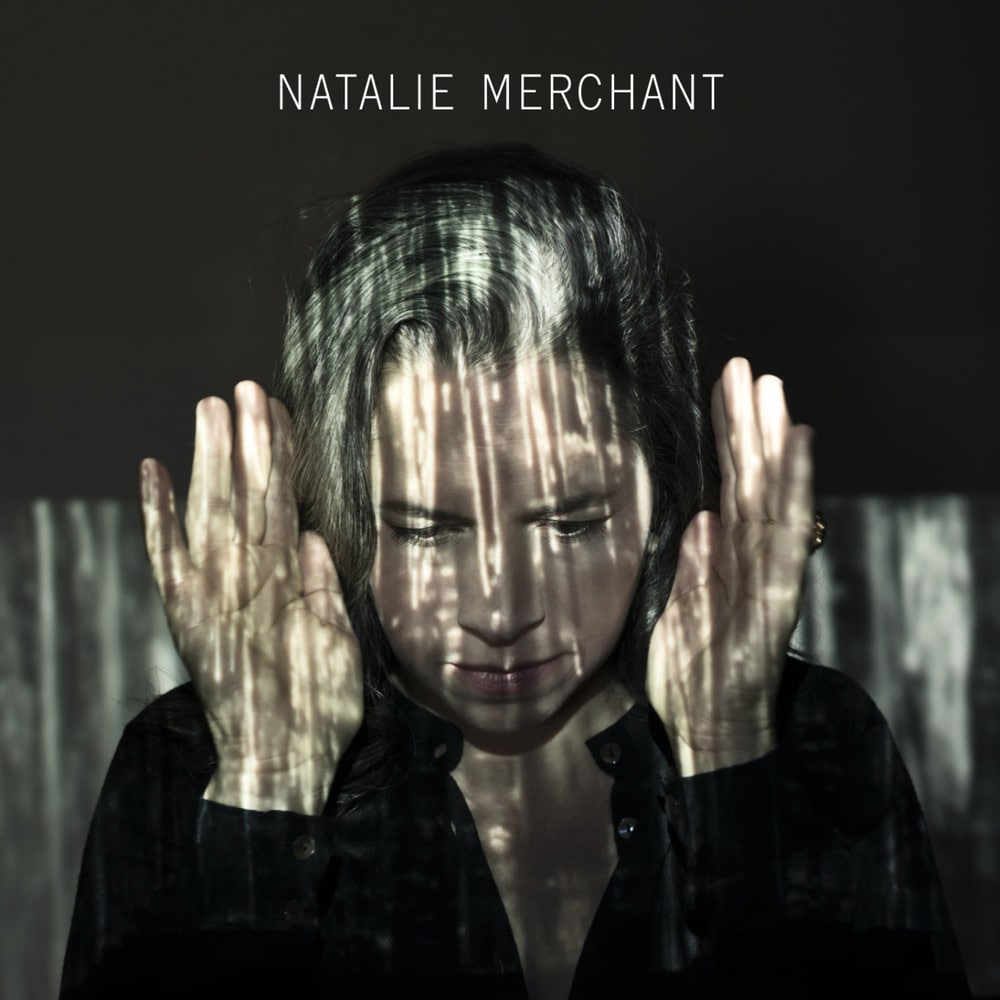 Available in MQA and 88.2 kHz / 24-bit AIFF, FLAC high resolution audio formats
Nonesuch Records releases Natalie Merchant’s self-titled album. The recording is the multi-platinum singer’s sixth solo collection, and her first of entirely original songs in 13 years. This self-produced album is the work of a mature artist with a clear and distinctive voice. Long appreciated for the depth and substance of her writing, Merchant has never shied away from weighty themes or subjects for her lyrics. She describes the new release as informed "by experience and keen observation," dealing with issues of "love gained and lost, regret, denial, surrender, greed, destructiveness, defeat, and occasional triumph." Combining three decades of experience in song writing and album making, Merchant's production style is nuanced and pure. Her voice is framed by a balanced blend of electric and acoustic sound throughout with musicianship of exceptional quality. String, brass, and woodwind arrangements mingle with Hammond organ and electric guitar improvisations. Players include John Medeski, Shawn Pelton, Clark Gayton, Uri Sharlin, Jesse Murphy, Erik Della Penna, Gabriel Gordon, and guest vocalists Simi Stone, Elizabeth Mitchell, and gospel singer Corliss Stafford.
88.2 kHz / 24-bit PCM – Nonesuch Studio Masters