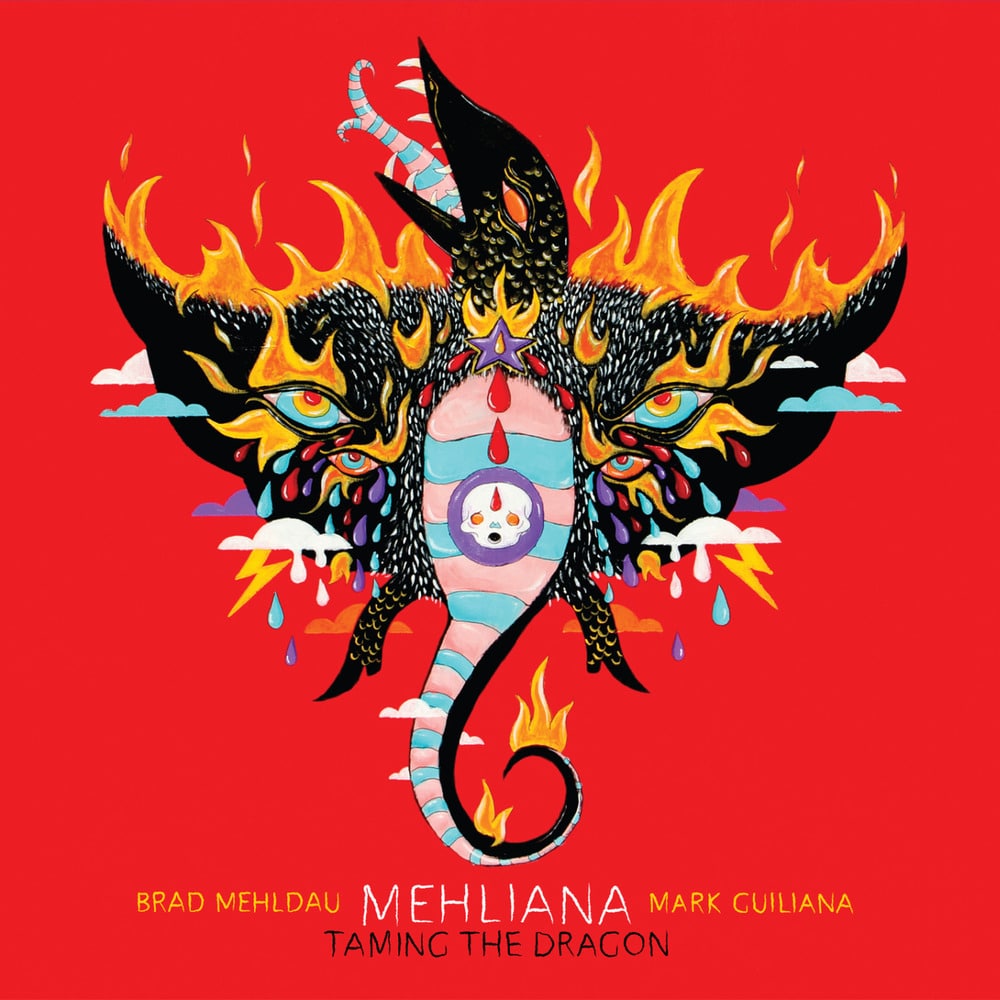 Available in MQA and 96 kHz / 24-bit AIFF, FLAC high resolution audio formats
"[Mark Guiliana] is at the forefront of an exciting new style of drumming.” - Modern Drummer Nonesuch Records releases the debut album from the electric duo of Brad Mehldau and Mark Guiliana, Mehliana: Taming the Dragon. The two have been performing for several years, including a brief US tour this fall, with Mehldau playing Fender Rhodes and synthesizers and Guiliana on drums and effects, as they are on the record. Mehliana comprises 12 original tunes—six written by the duo and six written by Mehldau—and was engineered and mixed by Greg Koller (Jon Brion, Kanye West).
96 kHz / 24-bit PCM – Nonesuch Studio Masters