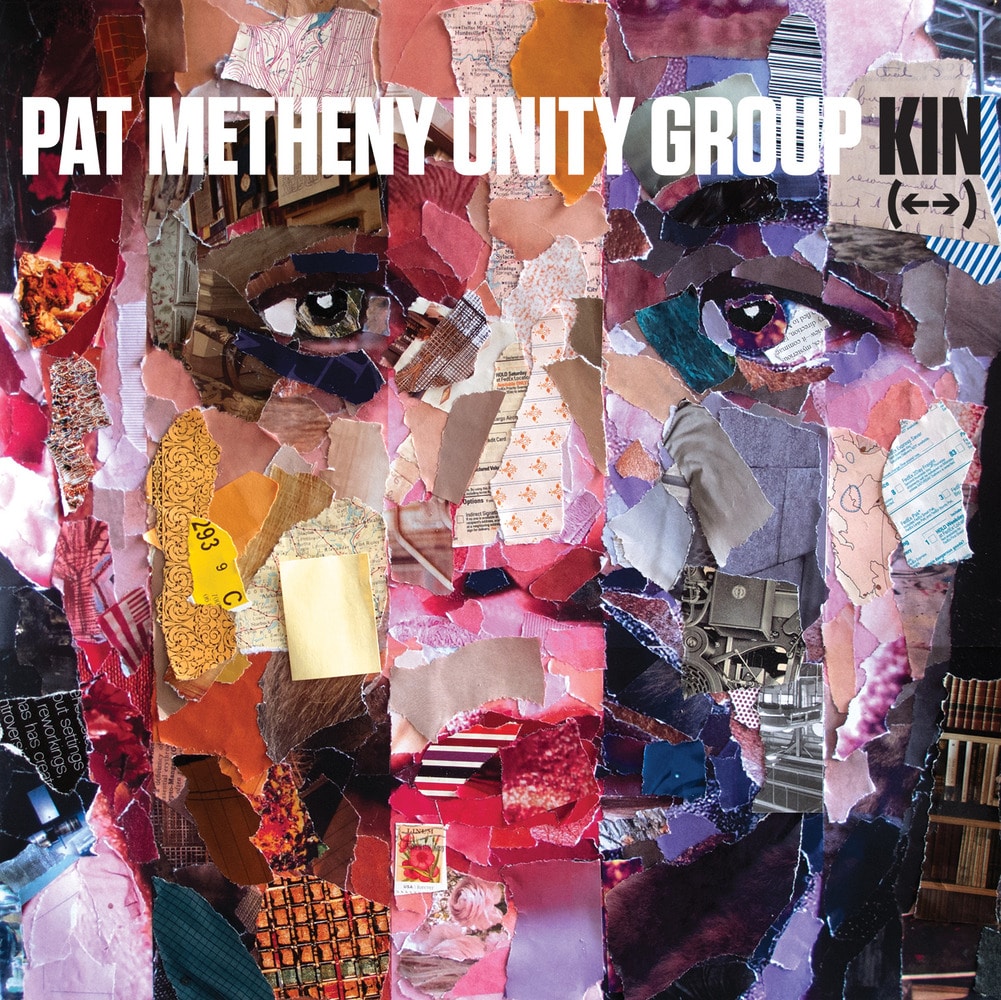 Available in MQA and 96 kHz / 24-bit AIFF, FLAC high resolution audio formats
Last year, for the first time since 1980, guitarist Pat Metheny recorded with a band that highlighted tenor saxophone. Unity Band, which went on to win Metheny his 20th Grammy Award, featured Chris Potter on sax and bass clarinet, longtime collaborator Antonio Sanchez on drums, and Ben Williams on bass. Now, Metheny has added another musician, multi-instrumentalist Giulio Carmassi, and christened the ensemble Pat Metheny Unity Group. The Group’s first record, Kin (←→), was released by Nonesuch on February 4, 2014. “The core quartet of Chris, Ben, Antonio, and me played more than 100 concerts over the year that followed the release of our Unity Band record. Over the course of that period, the band became one of those rare combinations of players where the whole is greater than the sum of its parts; it gelled in every way, and that just seemed to beg for expansion and further research. Simultaneously, I had been itching to write using more of a lush and orchestrated kind of concept that went beyond the sonic limits of what a straight-ahead quartet might invoke. But I really didn’t want to lose the energy, focus, and intensity of what this band had developed. I wanted to take it further. If the first Unity Band record was a thoughtful, black and white documentary of four musicians in a recording studio playing, this record is more like the Technicolor, IMAX version of what a band like this could be—but with that hardcore thing still sitting right in the middle of it all.” - Pat Metheny
96 kHz / 24-bit PCM – Nonesuch Studio Masters