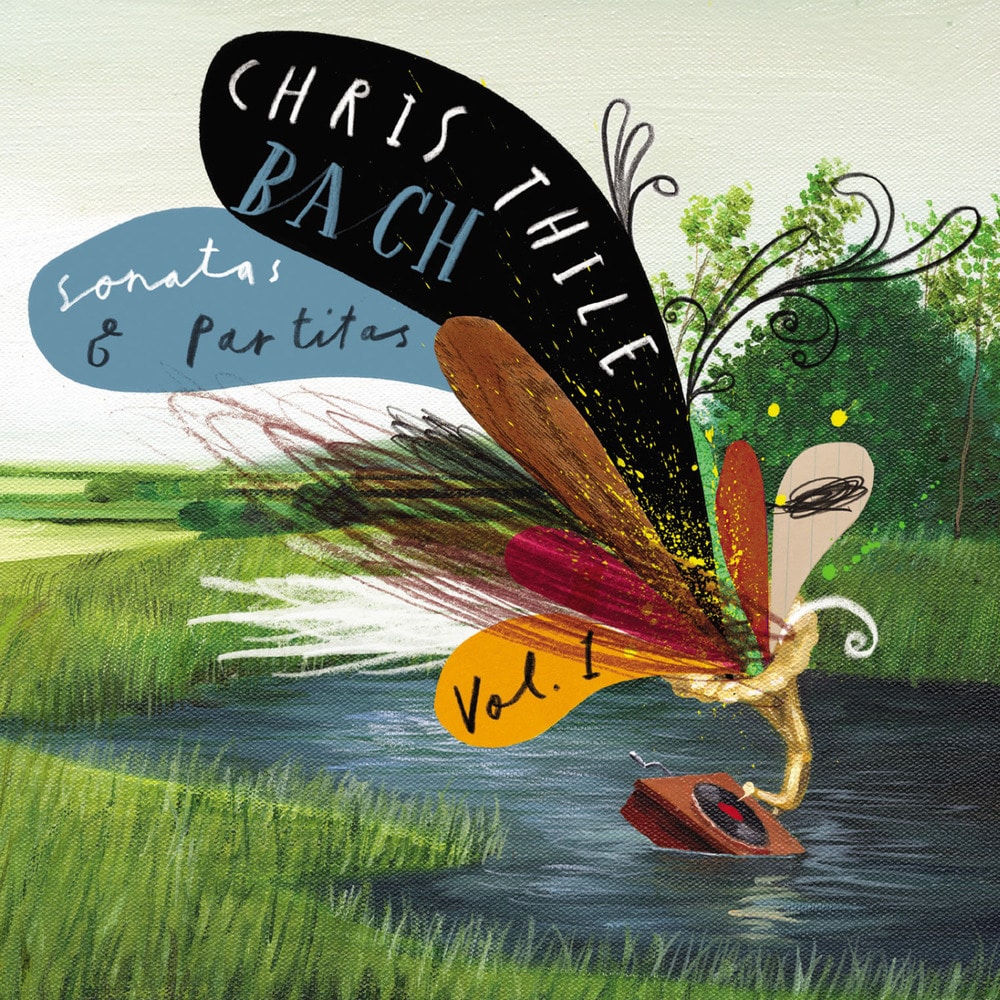 Available in MQA and 44.1 kHz / 24-bit AIFF, FLAC audio formats
“The most remarkable mandolinist in the world." - The Independent Nonesuch Records has released an album of three Bach works recorded by mandolin virtuoso and MacArthur Fellow Chris Thile. Bach: Sonatas and Partitas, Vol. 1 comprises three works written for solo violin: Sonata No. 1 in G minor, BWV 1001; Partita No. 1 in B minor, BWV 1002; and Sonata No. 2 in A minor, BWV 1003. The album was produced by Thile’s friend, mentor, and frequent collaborator, the double bassist and composer Edgar Meyer. “Bach was my first meaningful experience with—for lack of a better word—classical music. It was the second recording of Glenn Gould playing the Goldberg Variations. Gould plays with the kind of rhythmic integrity that I had previously only associated with non-classical music: music with a groove, with a pocket, that made you move. Gould was playing that music like my heroes play fiddle tunes. It humanized the whole thing for me and the heavens opened up and Bach came down. I started devouring all the Bach I could get my hands on.” - Chris Thile
44.1 kHz / 24-bit PCM – Nonesuch Studio Masters