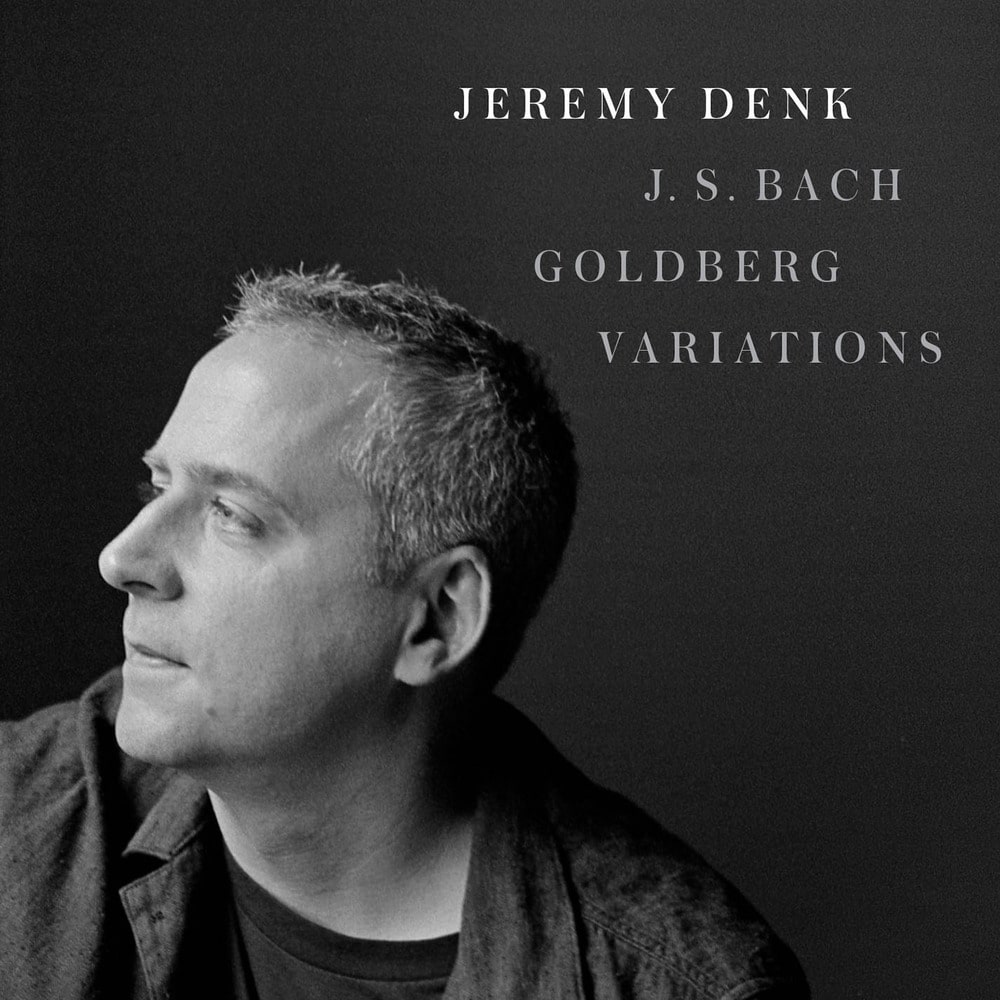 The beloved Bach work has long been a staple of Denk’s repertoire and his performances have received critical praise. The New York Times has remarked on his “profound affinity with Bach,” and the Philadelphia Inquirer called Denk’s performance of this piece “mesmerizing,” noting that his “Bach is expressive, but not fussy or overthought. Technically unbothered by the work’s more explosive spots and remarkably fluid in its scurrying passage work, he was able to make connections between and among bits of material that sometimes occur many seconds apart.”

Jeremy Denk has established himself as one of today’s most thoughtful and compelling artists. He has appeared as soloist with the Los Angeles Philharmonic, the Philadelphia Orchestra, and the symphony orchestras of Boston, Chicago, San Francisco, and London. This past season included a return to Carnegie Hall in recital, as part of 13-city tour of the US, as well as a performance of Bach’s complete set of six keyboard concertos in a single evening at Lincoln Center.
44.1 kHz / 24-bit PCM – Nonesuch Studio Masters