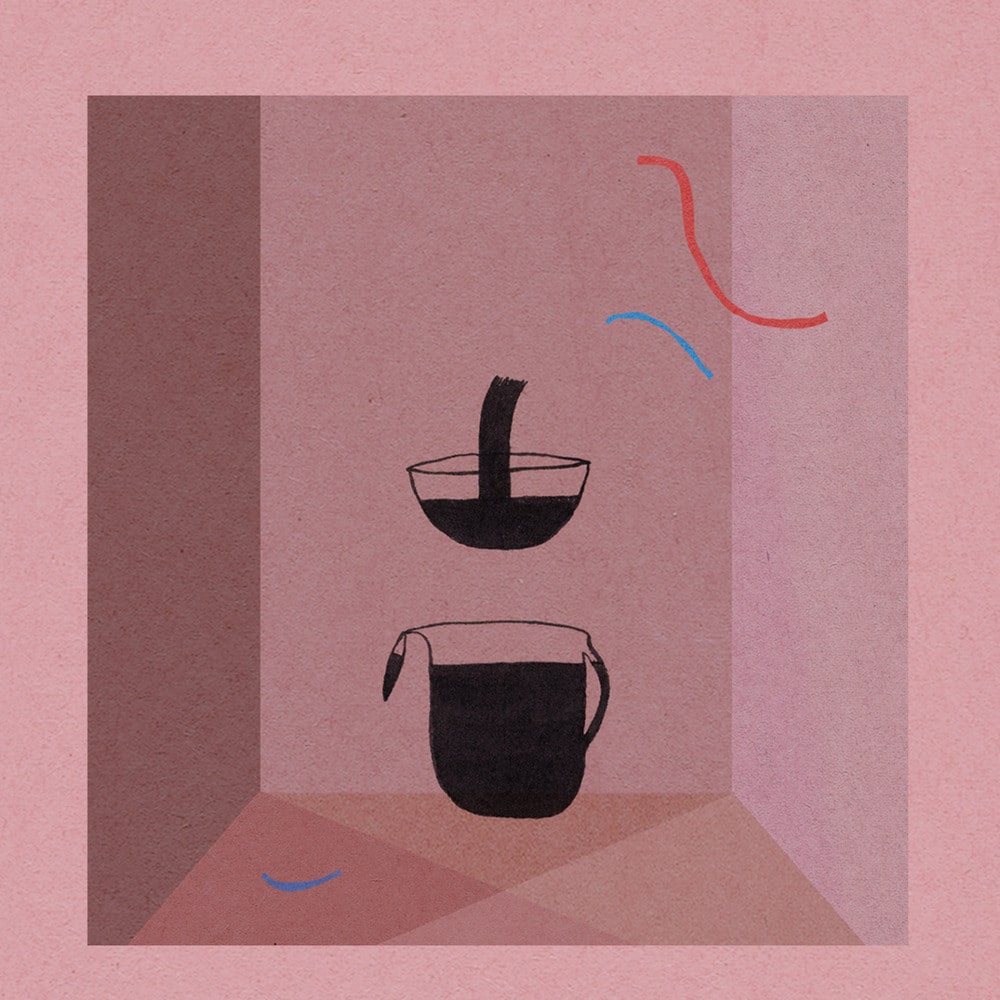 Mala, Banhart’s eighth studio album, was recorded in his then-home in Los Angeles. The singer/songwriter co-produced the record with his longtime bandmate, guitarist Noah Georgeson. He and Georgeson played most of the instruments themselves, using borrowed equipment and a recorder they’d found in a pawn shop.

The recorder is a couple of decades' old piece of gear “that a lot of early hip-hop had been made on,” says Banhart. “And knowing my songs are not hip-hop whatsoever, we thought it would be interesting to see how these kinds of songs would sound on equipment that was used to record our favorite rap. Let’s see how this technology would work for us.”
48 kHz / 24-bit PCM – Nonesuch Studio Masters