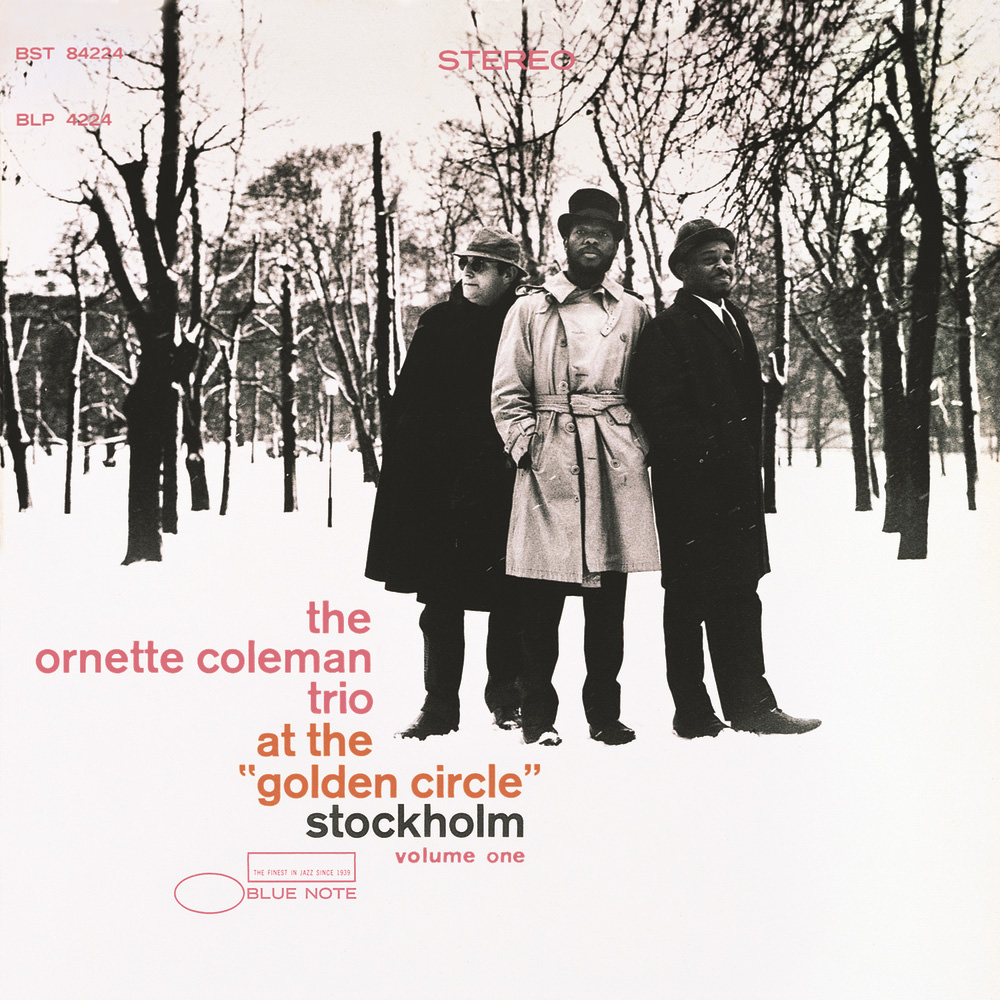 At The "Golden Circle" Stockholm, Vol. 1

Available in 192 kHz / 24-bit, 96 kHz / 24-bit AIFF, FLAC high resolution audio formats
"... the alto saxophonist's most joyous and musically together moments can be heard among the performances captured at the Golden Circle ... deserve to be at the core of any inclusive Ornette Coleman collection." - All About Jazz "It’s exhilarating to thumb one’s nose at space and time and that’s what we do when we listen to At The "Golden Circle." To have access to music like this, with such vibrant sound, is a gift. Enjoy it." - PopMatters.com "Two excellent albums came out of the Golden Circle gigs ... thus beginning a relationship between the Rolls Royce of jazz labels and the music's most provocative and influential artist. These first two official Coleman recordings following his sabbatical showed Ornette to be as relentlessly inventive as ever." - Jazz.com The Ornette Coleman Trio’s At The "Golden Circle" Stockholm Vol. 1 marks the beginning of Coleman’s contract with Blue Note and his first release after dropping out of sight for over two years. This album and its companion were recorded live over two nights in early December 1965 and feature Coleman not only on alto sax, his signature instrument, but also on violin and trumpet, adding new dimensions and layers to his music. Coleman is backed by David Izenzon on bass and Charles Moffett on drums on this exciting and energetic live performance, now considered a classic.
192 kHz / 24-bit, 96 kHz / 24-bit PCM – Blue Note Studio Masters

Restored and mixed by Eric Caudieux Mastered by Alan Yoshida at Dunning-Kruger Mastering This album is a high-resolution digital transfer of material originating from an analogue recording. It may be limited in bandwidth and dynamic range by the technology available at the time of its original creation, and is offered as a documentation of a historical release.