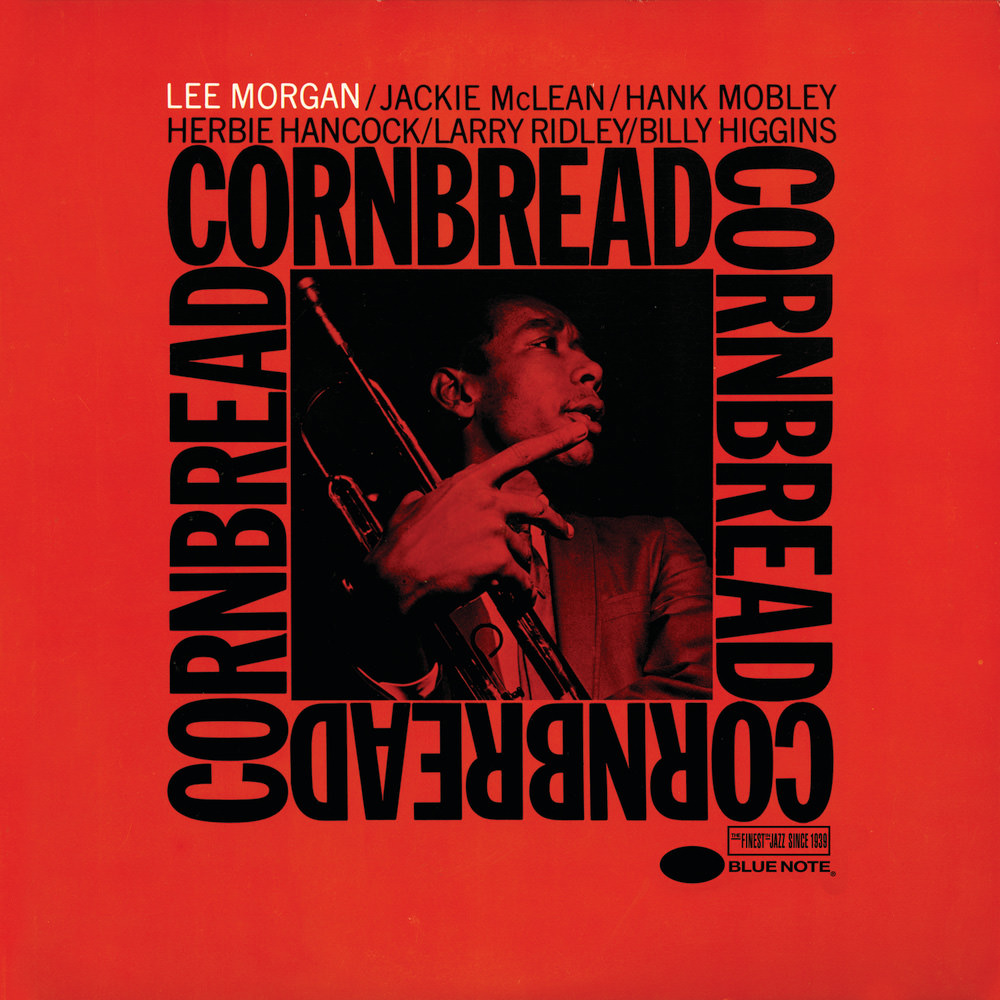 Cornbread, recorded in 1965 but not released until 1967, is famous for the ballad Ceora, an oddball among the hard bop that makes up the rest of the record. Lee Morgan was at his creative and commercial peak during this period: on this session he both inspires and is inspired by his all-star bandmates: Jackie McLean on alto sax, Hank Mobley on tenor sax, pianist Herbie Hancock, bassist Larry Ridley and drummer Billy Higgins.
192 kHz / 24-bit, 96 kHz / 24-bit PCM – Blue Note Studio Masters