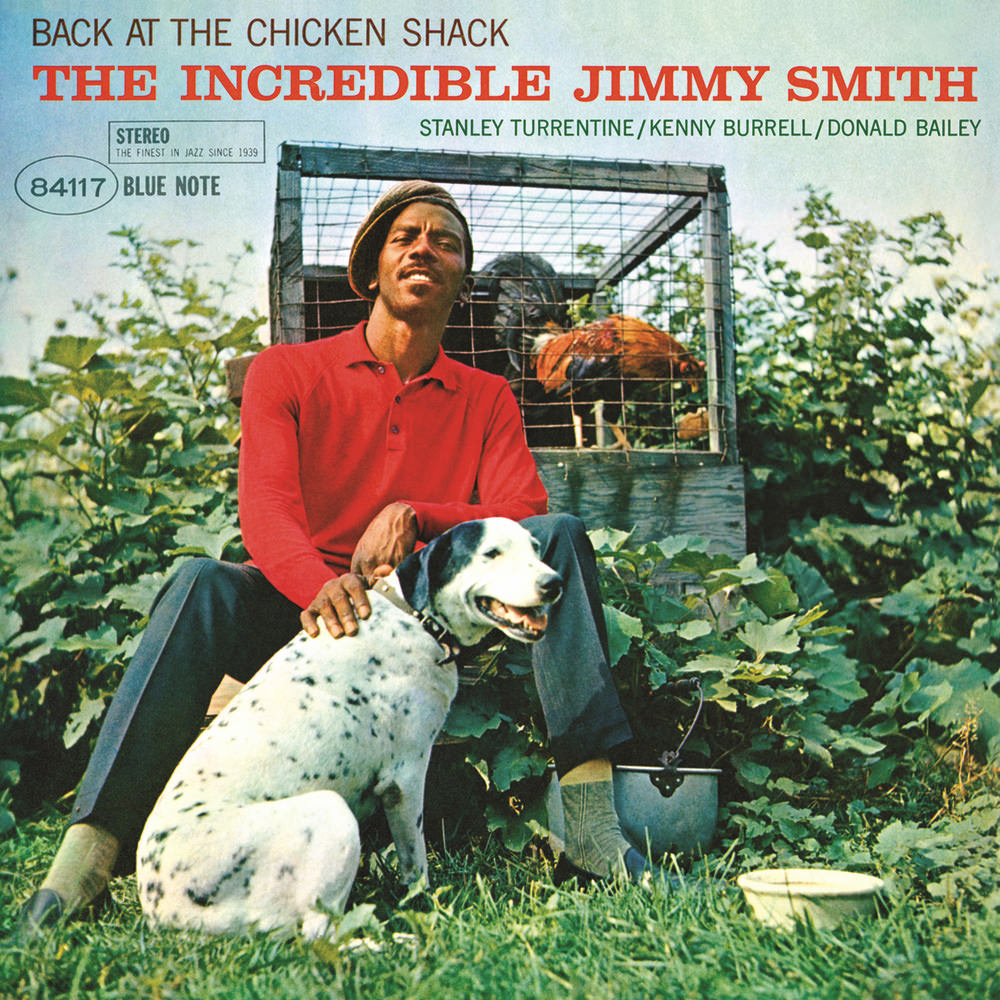 Back At The Chicken Shack: The Incredible Jimmy Smith

Available in 192 kHz / 24-bit, 96 kHz / 24-bit AIFF, FLAC high resolution audio formats
Billboard 200 - #14, 1963 "Another powerhouse album from Smith ... has that down home cookin' sound that made Midnight Special such a winner." - Billboard "...His classic shuffle blues Back At The Chicken Shack is still performed widely in the 21st century. This original version features not only Smith's own simple, blues-infused organ phrasing, but also Kenny Burrell's funky guitar and Stanley Turrentine's gritty, quintessentially soulful tenor saxophone." - Jazz.com A master of the Hammond B-3 organ, Jimmy Smith set the benchmark for funky soul-jazz with this 1963 release. Considered one of the classics of jazz, Smith's superb bandmates deserve equal credit for the success of this session: Kenny Burrell on guitar, Donald Bailey on drums and almost unknown at the time tenor saxophone player Stanley Turrentine.
192 kHz / 24-bit, 96 kHz / 24-bit PCM – Blue Note Studio Masters