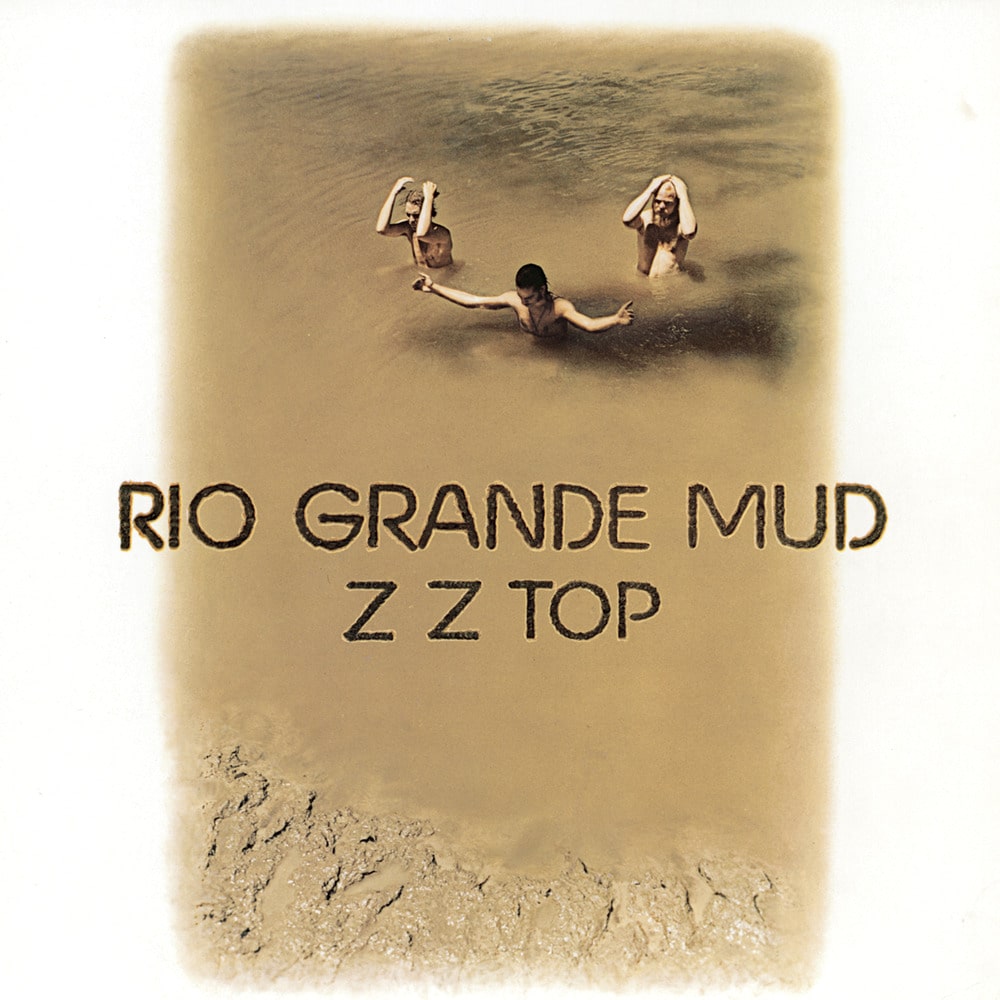 Rio Grande Mud is the second studio album by the American rock band ZZ Top. It was released in 1972 by London label. The album title was inspired by the Rio Grande, the river that forms the border between Mexico and Texas.

"It was the first record that brought us into step with the writing experience. We started documenting events as they happened to us on the road; all of these elements went into the songwriting notebook. As we went along, we were keeping track of skeleton ideas as they popped up. The craft was certainly developing."
- Billy Gibbons (Frontman)
192 kHz / 24-bit, 96 kHz / 24-bit PCM – Rhino/Warner Bros. Studio Masters