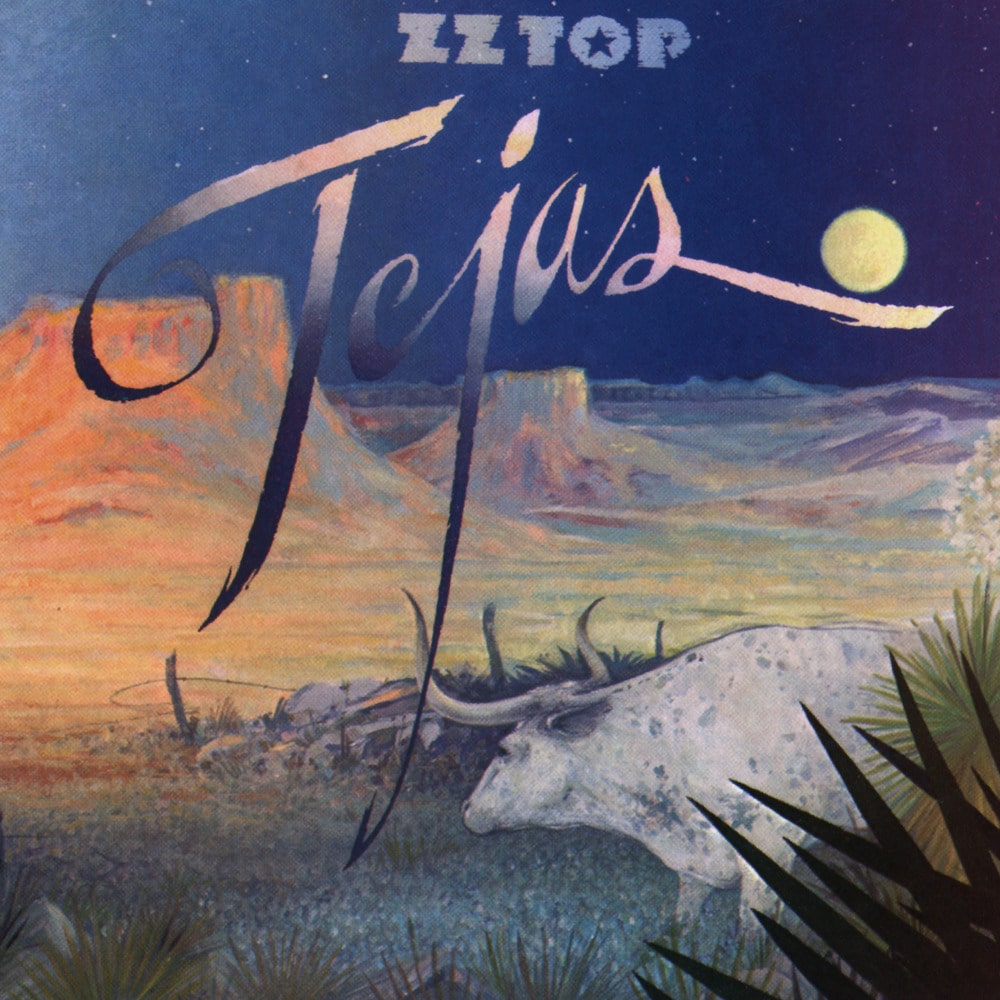 Available in MQA and 192 kHz / 24-bit, 96 kHz / 24-bit AIFF, FLAC high resolution audio formats
Tejas is the fifth studio album by the American rock band ZZ Top. It was released in late November 1976. The title is a Caddo language word meaning 'friends', which is the origin of the name of the band's home state, Texas. Tejas was produced by Bill Ham and recorded and mixed by Terry Manning. "It's fair to say that this is a transitional record, although I'm not really sure what we were transitioning from and what we were becoming. (laughs) It may be representative of how rapidly things were changing in the studio. The equipment was becoming more modernized, and the way that music was being recorded was different – things were moving faster. It was still pre-digital, but there was better gear that was more readily available. We made use of it all. This period was the wrinkle that kind of suggested what was to come, and change would become a necessary part of the ZZ Top fabric." - Billy Gibbons (Frontman)
192 kHz / 24-bit, 96 kHz / 24-bit PCM – Rhino/Warner Records Studio Masters