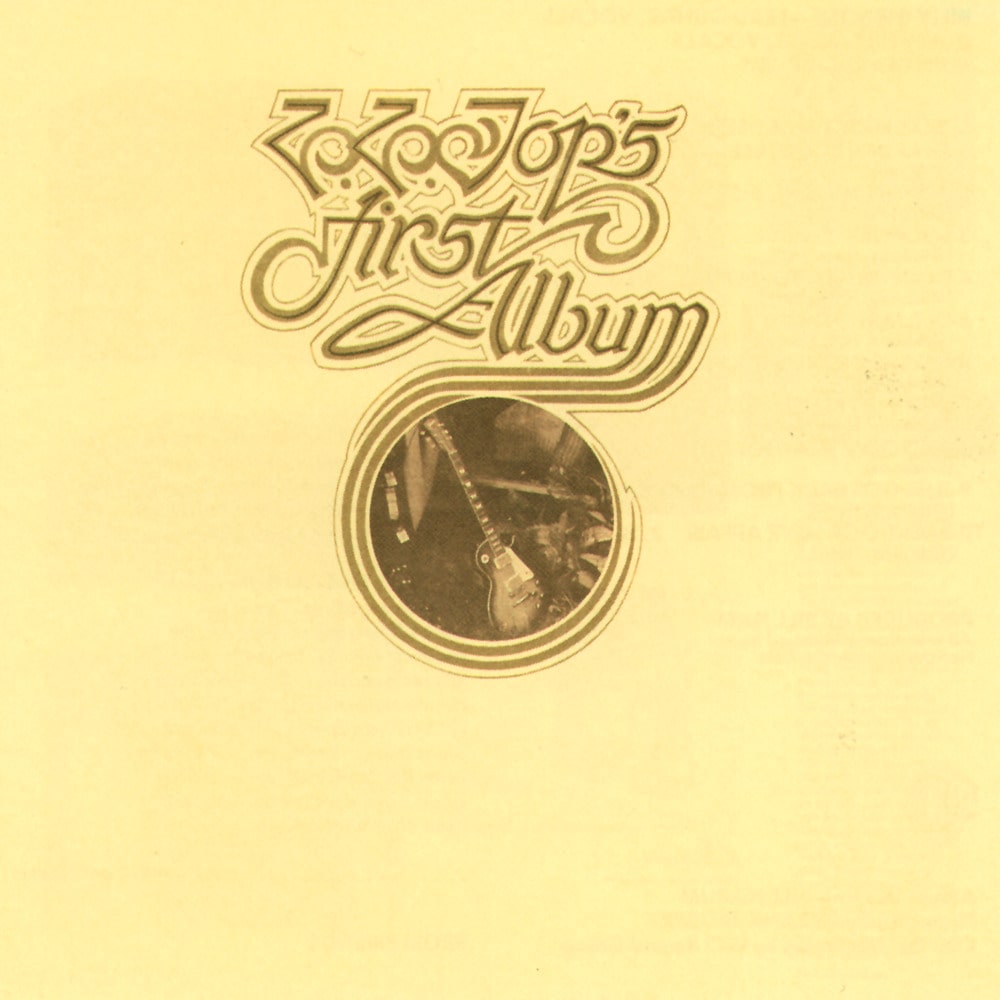 ZZ Top’s First Album is the first studio album by the American rock band ZZ Top. It was produced by manager Bill Ham, and was released on January 16, 1971, on London Records.