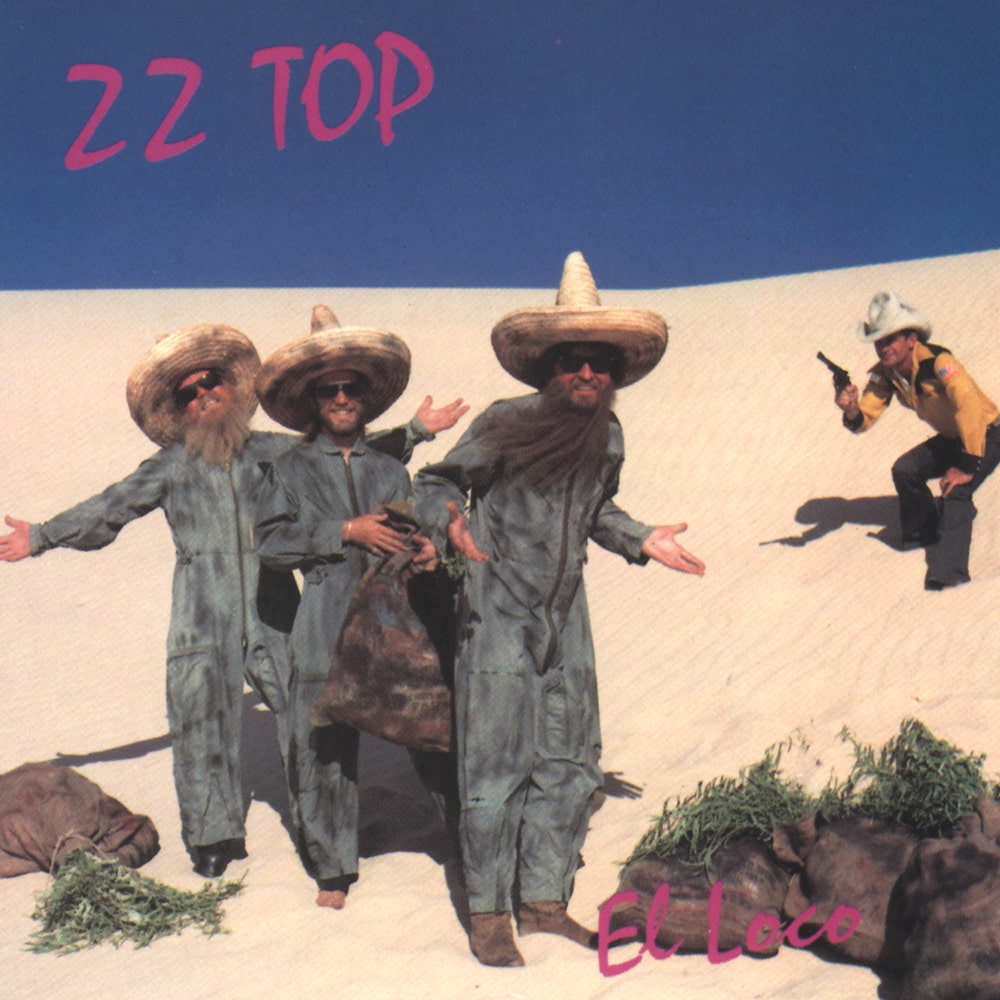 El Loco is the seventh studio album by the American rock band ZZ Top, released in 1981. The title means "The Crazy One" in Spanish. The band's guitarist/singer Billy Gibbons has said that the recording of this album was the first time the three members of the band were isolated from one another in the studio, rather than recording simultaneously in the same room. It also foreshadowed ZZ Top's synthesizer-driven direction later in the decade, with early experimentations in synthesizer backing on certain tracks.