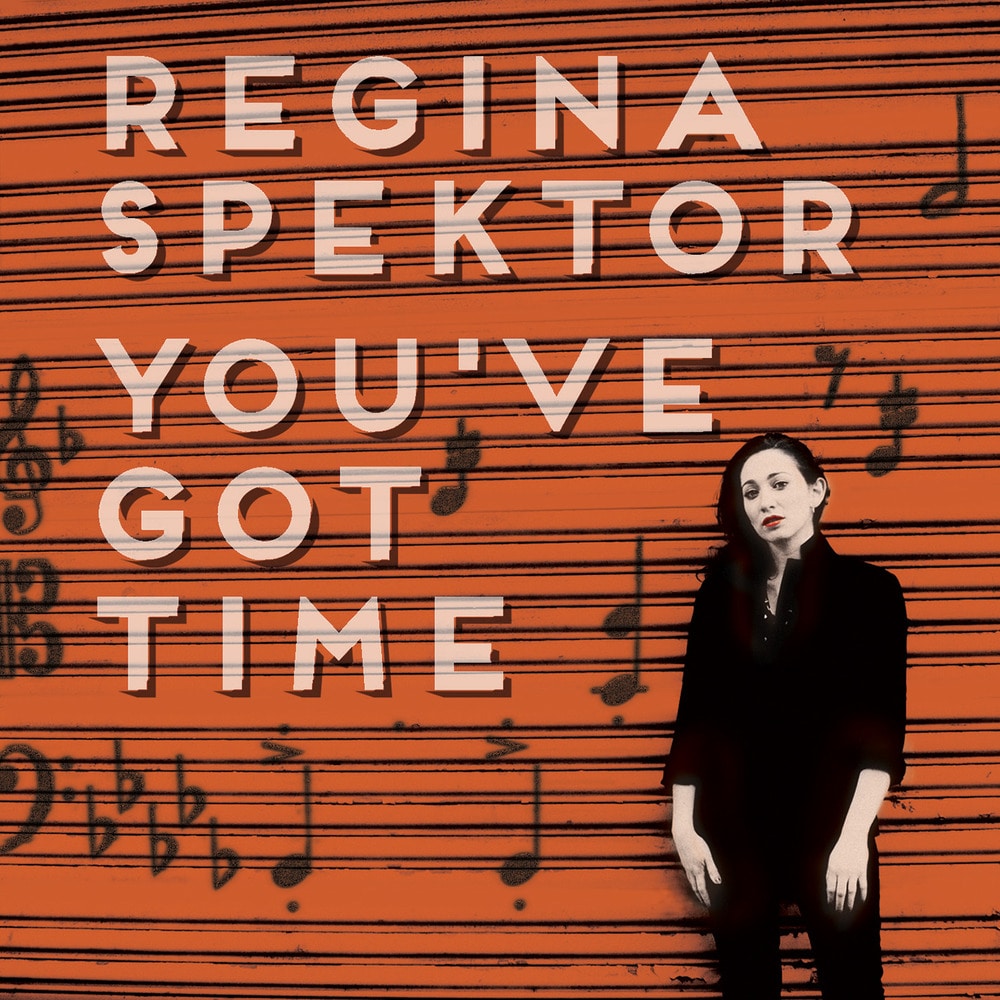 "You've Got Time" is the main title theme song for the Netflix Original Series Orange Is the New Black, written, composed and performed by Regina Spektor. The song was nominated in the Best Song Written for Visual Media category at the 56th Annual Grammy Awards.

The song was written specifically for Orange Is the New Black by Regina Spektor, who was approached by the show's creator, Jenji Kohan. Kohan said, "I listened to Regina's albums obsessively while writing the series, so I immediately thought of her for our theme song."
96 kHz / 24-bit PCM – Sire Studio Masters