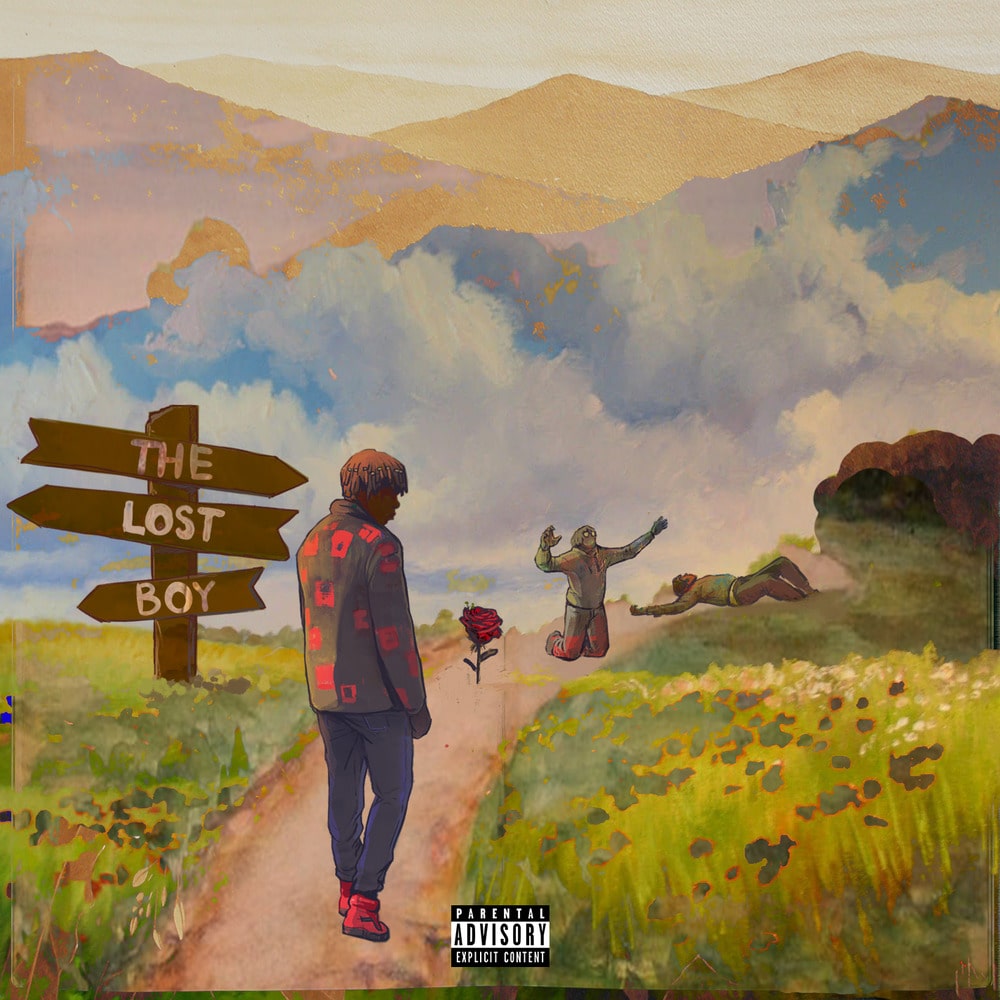 Available in MQA and 44.1 kHz / 24-bit AIFF, FLAC audio formats
Grammy Award Nomination – Best Rap Song, 2019 – BAD IDEA (Chancelor Bennett, Cordae Dunston, Uforo Ebong & Daniel Hackett, songwriters (YBN Cordae Featuring Chance The Rapper)) Grammy Award Nomination – Best Rap Album, 2019 "YBN Cordae feels like a fresh inspiring voice at a time where male rap, and its reliance on melodic trap bangers usually devoid of any social commentary, is starting to grow tiresome. The fact that Cordae is living for the future, and not just in the moment, suggests he will be one of the voices of the new rap generation you’ll actually remember in three years time." - High Snobiety DC rapper YBN Cordae's debut album, The Lost Boy, flies in the face of bored and tired trap flows. With a star-studded line-up of features including Chance the Rapper, Anderson .Paak, Ty Dolla $ign and more, this anticipated release is sure to satisfy fans and critics alike.
44.1 kHz / 24-bit PCM – Art@War/Atlantic Records Studio Masters