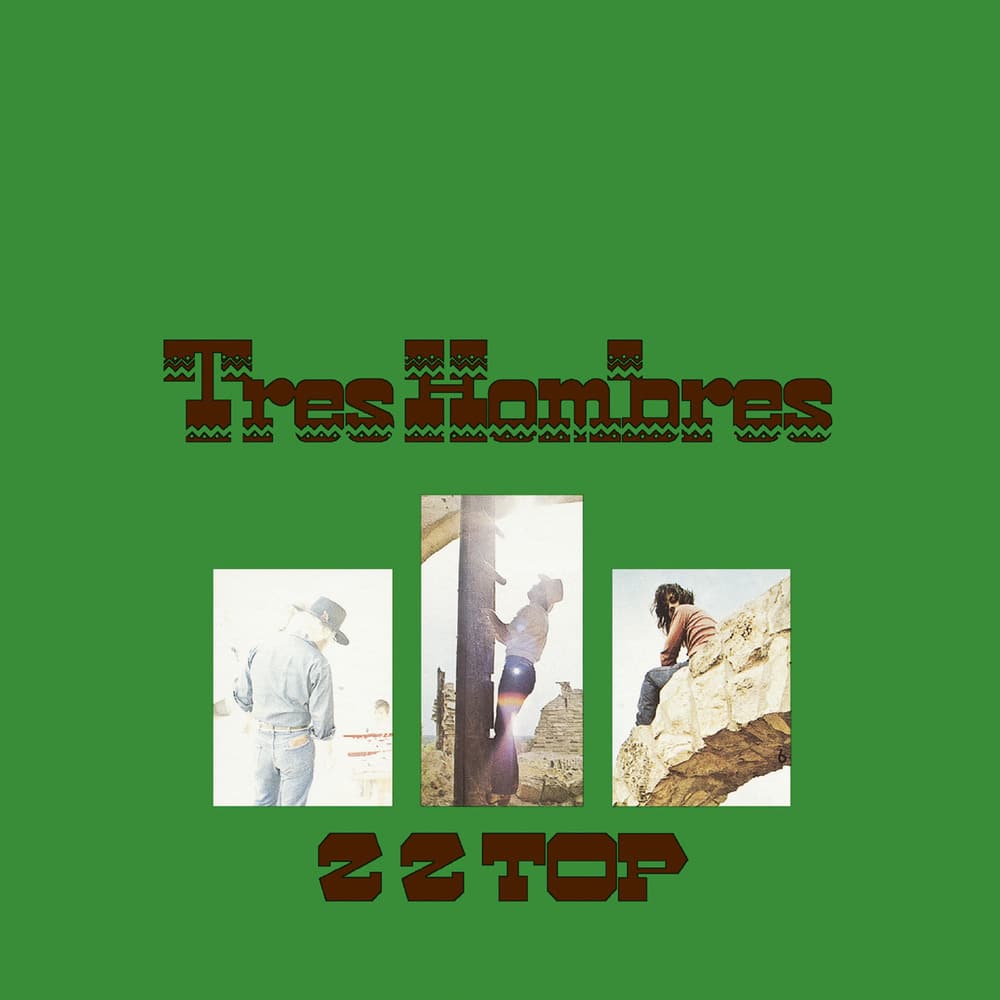 "ZZ Top’s 1973 breakthrough was a masterful melding of complementary styles, cramming Southern rock and blues boogie through the band’s own idiosyncratic filter."
- Pitchfork

Tres Hombres is the third studio album by the American rock band ZZ Top. It was originally released by London Records in July 1973 and was the first album on which the band worked with engineer Terry Manning. Tres Hombres, Spanish for "Three Men", was a successful combination as the release was the band's commercial breakthrough.

"We could tell that we had something special. The record became quite the turning point for us. The success was handwriting on the wall, because from that point we became honorary citizens of Memphis."
- Billy Gibbons (Frontman)
192 kHz / 24-bit, 96 kHz / 24-bit PCM – Warner Records Studio Masters