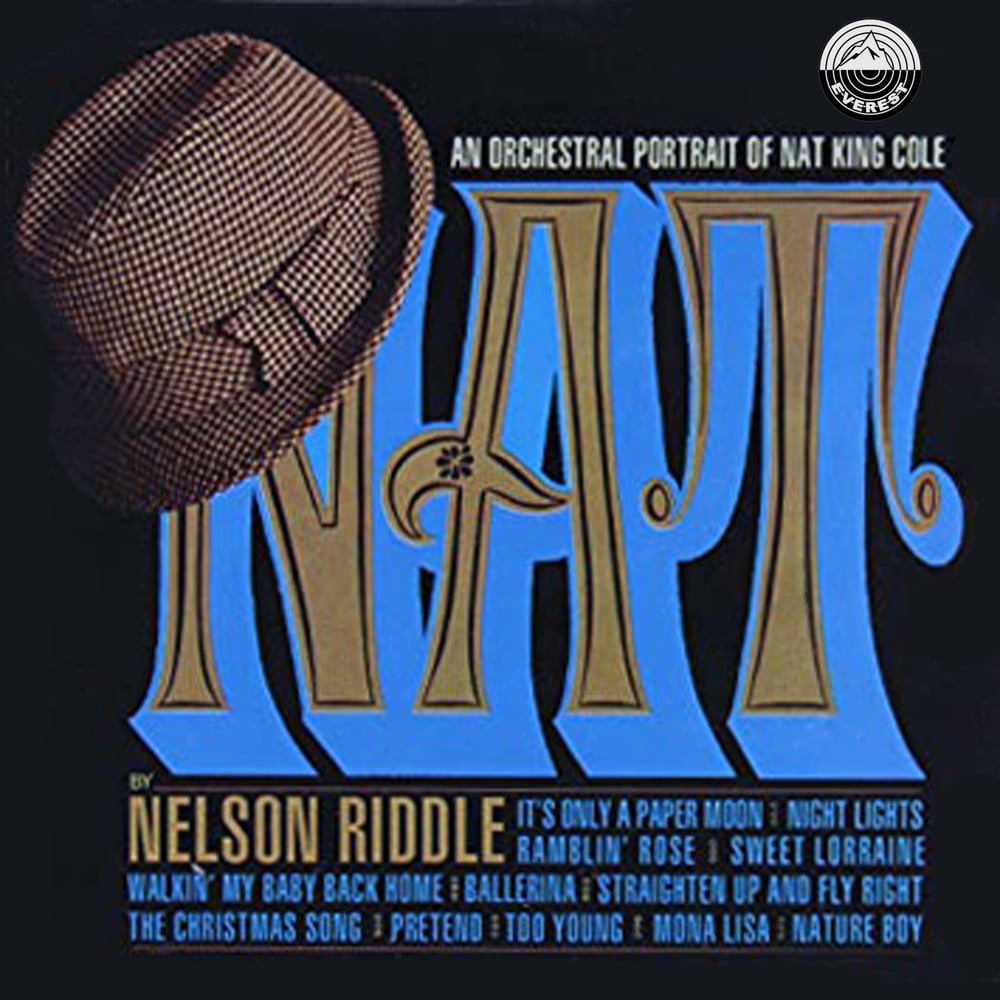 Nelson Riddle and His Orchestra

Available in 44.1 kHz / 24-bit AIFF, FLAC audio formats
An Orchestral Portrait of Nat "King" Cole is an album by American composer and arranger Nelson Riddle of music associated with the singer and pianist Nat King Cole. The album was released a year after Cole's death in 1965; Riddle had previously arranged several of Cole's albums. This digital release is restored from the original Everest master tapes.
44.1 kHz / 24-bit PCM – Everest Records Studio Masters