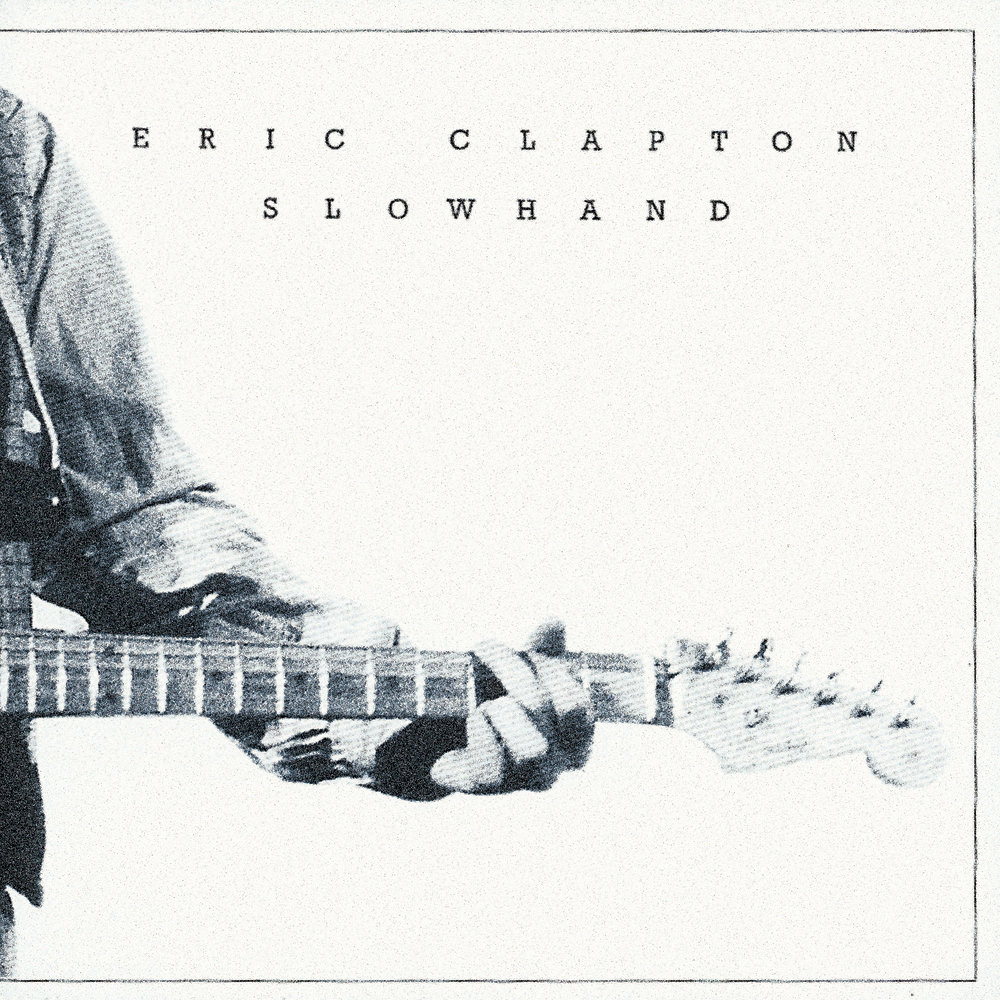 Available in 96 kHz / 24-bit AIFF, FLAC high resolution audio formats
Billboard 200 - #2, 1978 Billboard Hot 100 - #3, 1978 - Lay Down Sally "... love songs are pointedly realistic ... most importantly, for the first time since leaving Cream he seems comfortable with his image as the hotshot guitarist, using his old Yardbirds nickname and flashing the old superstar form." - Rolling Stone "This is about Cocaine, Lay Down Sally and Wonderful Tonight. This is about Clapton’s harmony with Yvonne Elliman and Marcy Levy. This is about a rare saxophone solo on a Clapton track (The Core). And this about the best solo album E.C. ever recorded, rivalling 461 Ocean Boulevard ..." - The Globe and Mail Eric Clapton's fifth studio album takes its title from the guitarist's nickname, given to him by former Yardbirds manager Giorgio Gomelsky, himself a key figure in the interaction between British and American musicians that gave rise to the British Invasion. The album features three of Clapton's best known songs: Wonderful Tonight, Cocaine and the number three smash hit Lay Down Sally. Recorded at London's Olympic Studios in 1977, Slowhand was ranked number 325 on the Rolling Stone 500 Greatest Albums of All Time.
96 kHz / 24-bit PCM – Universal Music Group Studio Masters