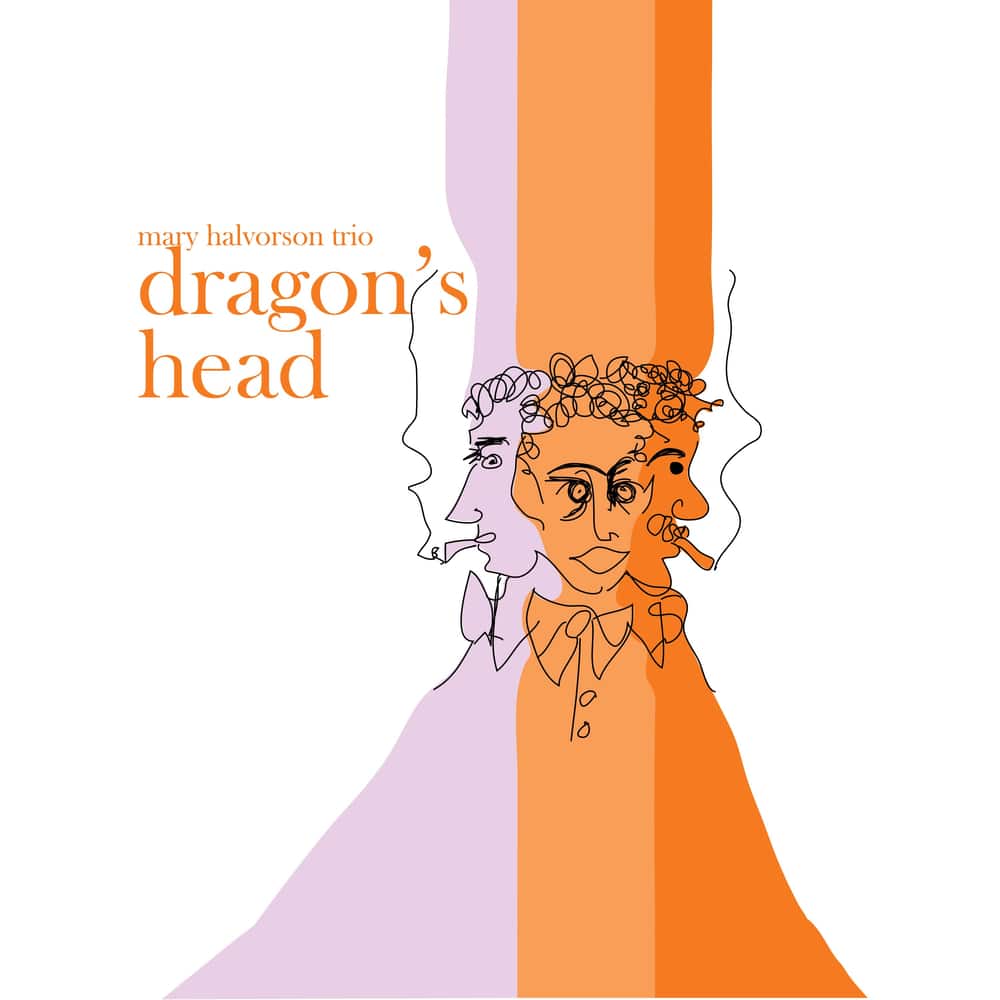 Available in 44.1 kHz / 24-bit AIFF, FLAC audio formats
Dragon's Head is acclaimed Brooklyn-based guitarist/composer Mary Halvorson's debut recording as a bandleader. Recorded at Firehouse 12's state of the art studio in New Haven, it features ten new original compositions written specifically for her working trio with bassist John Hebert and drummer Ches Smith. She has previously composed music for recordings with her chamber music duo with violist Jessica Pavone and the avant-rock duo, People, with drummer Kevin Shea, but this is her first release alone at the helm of her own ensemble. "I have always gravitated towards the guitar/bass/drum trio format," writes Ms. Halvorson in the liner notes. "I have wanted to write for this instrumentation for years, but this project is the first time I have actually attempted it. This trio is also a great excuse to work with two of my favorite musicians; I wrote all of these songs with Ches and John's playing in mind. I also took it as an opportunity to experiment with different compositional forms, as well as varying harmonic, melodic and rhythmic components."
44.1 kHz / 24-bit PCM – Firehouse 12 Records Studio Masters