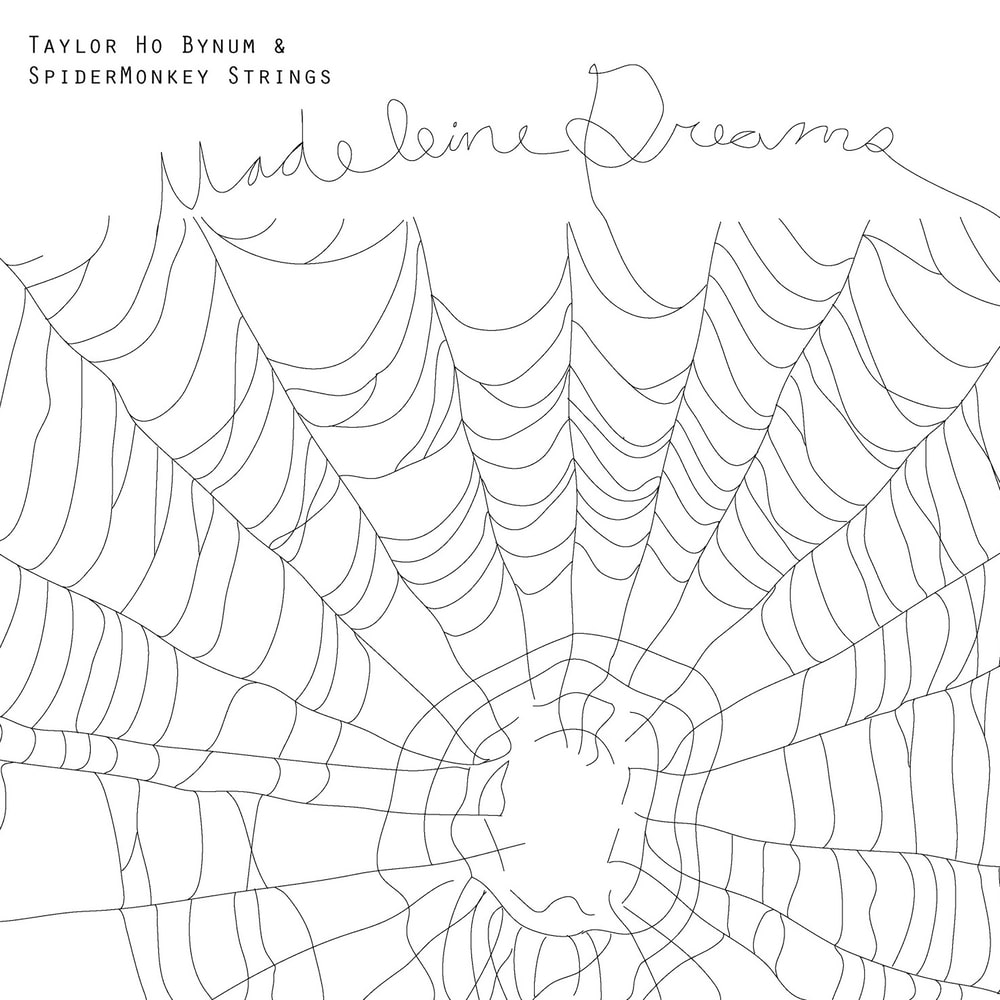 Available in 44.1 kHz / 24-bit AIFF, FLAC audio formats
Madeleine Dreams is the second recording from cornetist/composer Taylor Ho Bynum's improvising chamber ensemble, SpiderMonkey Strings. The centerpiece of this release is Bynum's titular composition, a six-movement secular oratorio inspired by the novel, Madeleine is Sleeping (Harcourt), a 2004 National Book Award finalist written by his sister, Sarah Shun-lien Bynum, and its theme of the logic of dreams. The piece, which the band has performed on tour since the March 2008 debut at New York's Roulette, draws text from the book, a magical-realist fable of a girl's coming of age that moves between dreams and reality in 19th century France. Madeleine Dreams also documents Bynum's distinctive arrangements of music by Ornette Coleman, Duke Ellington and Sun Ra.
44.1 kHz / 24-bit PCM – Firehouse 12 Records Studio Masters