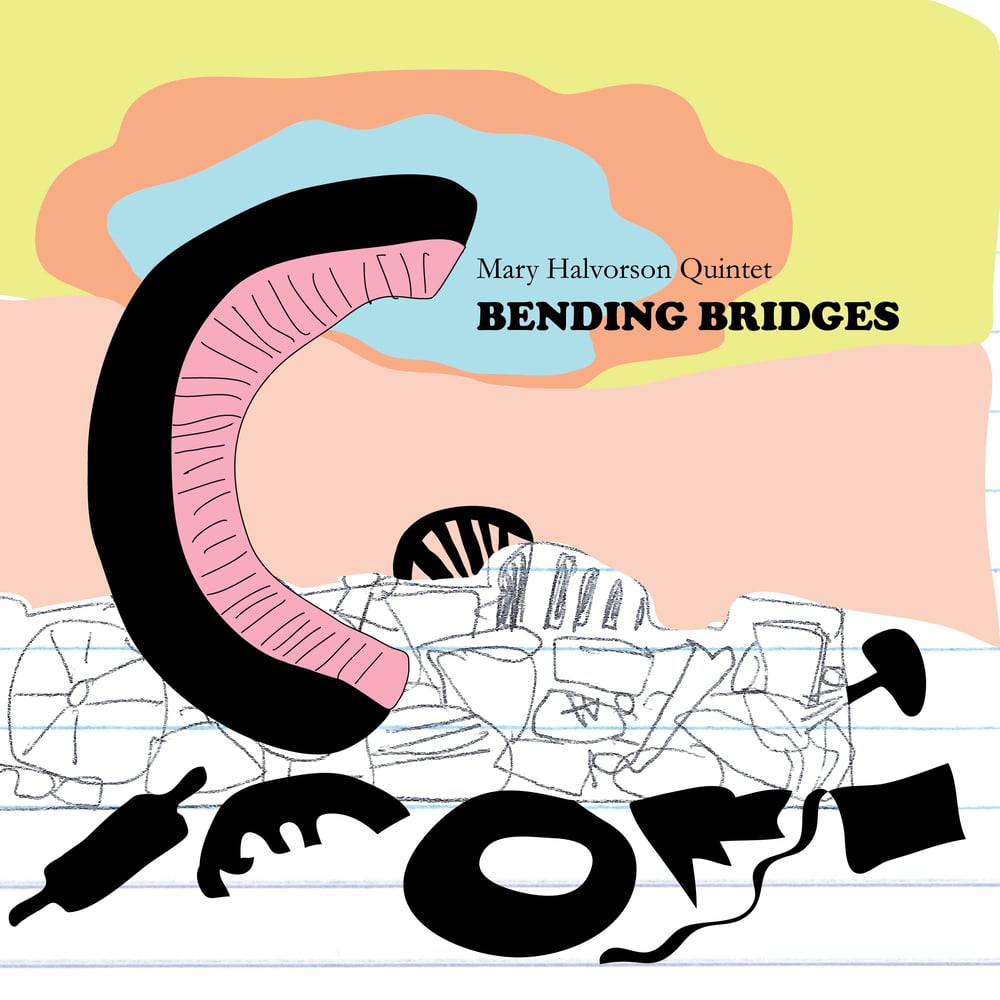 Available in 44.1 kHz / 24-bit AIFF, FLAC audio formats
Bending Bridges is Brooklyn-based guitarist/composer Mary Halvorson’s second recording with her working quintet and third consecutive title as a leader on Firehouse 12 Records. As on 2010’s Saturn Sings, which appeared on nearly 100 best-of-the-year lists, she is joined by trumpeter Jonathan Finlayson, saxophonist Jon Irabagon, bassist John Hébert and drummer Ches Smith for a program of new original compositions written specifically for this ensemble. "Saturn Sings felt like a beginning," she explains. "When that album was recorded, the band had only been together for a year and we had only played a handful of gigs. Since then, we have played together much more often, our sound has developed and we have become increasingly comfortable with the music and with each other. The more I get to know the quintet, the easier it becomes to compose for that instrumentation, and for those musicians specifically. Plus, over time the whole band becomes more relaxed, which allows us to take more risks during performances. That’s a huge part of why I try to keep my bands together for a long time."
44.1 kHz / 24-bit PCM – Firehouse 12 Records Studio Masters