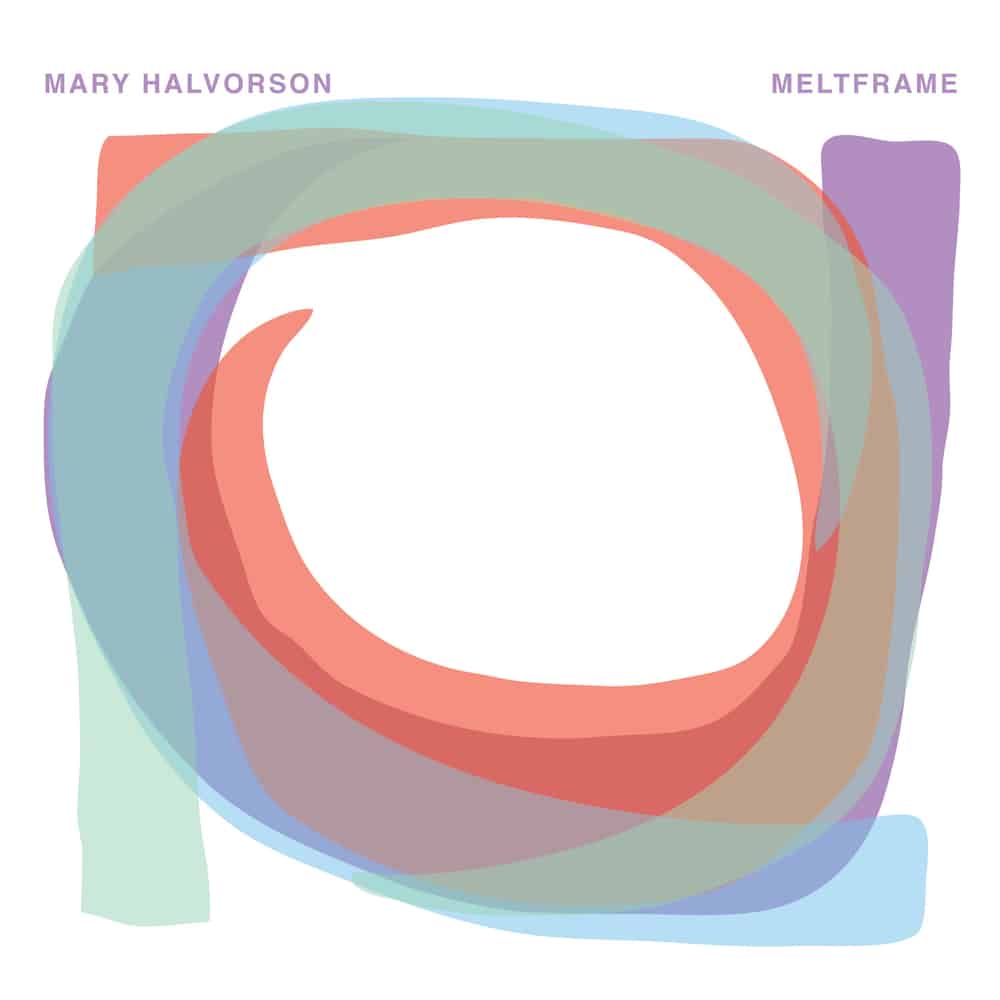 Available in 96 kHz / 24-bit AIFF, FLAC high resolution audio formats
Mary Halvorson’s Meltframe is the product of three years of gestation and refinement. Initially conceived as a solo guitar album made up of jazz standards, the final document is comprised of modern compositions long admired by Mary, the oldest being Duke Ellington’s "Solitude". The remainder of the pieces date between the early 1960s through to Tomas Fujiwara’s "When", a recent addition to the book of music for The Hook Up, an ensemble in which Halvorson is a charter member. In a twist befitting a player with such an original voice, the pieces Mary chose to interpret are not exclusively from composers who have informed her playing and music from the beginning, such as Roscoe Mitchell, Ornette Coleman and Oliver Nelson, but also by contemporaries of hers, Chris Lightcap, Noël Akchoté and Tomas. Viewed as the personal, and often revealing statement that solo documents often are, Meltframe traces Mary’s path from the beginning to the present.
96 kHz / 24-bit PCM – Firehouse 12 Records Studio Masters