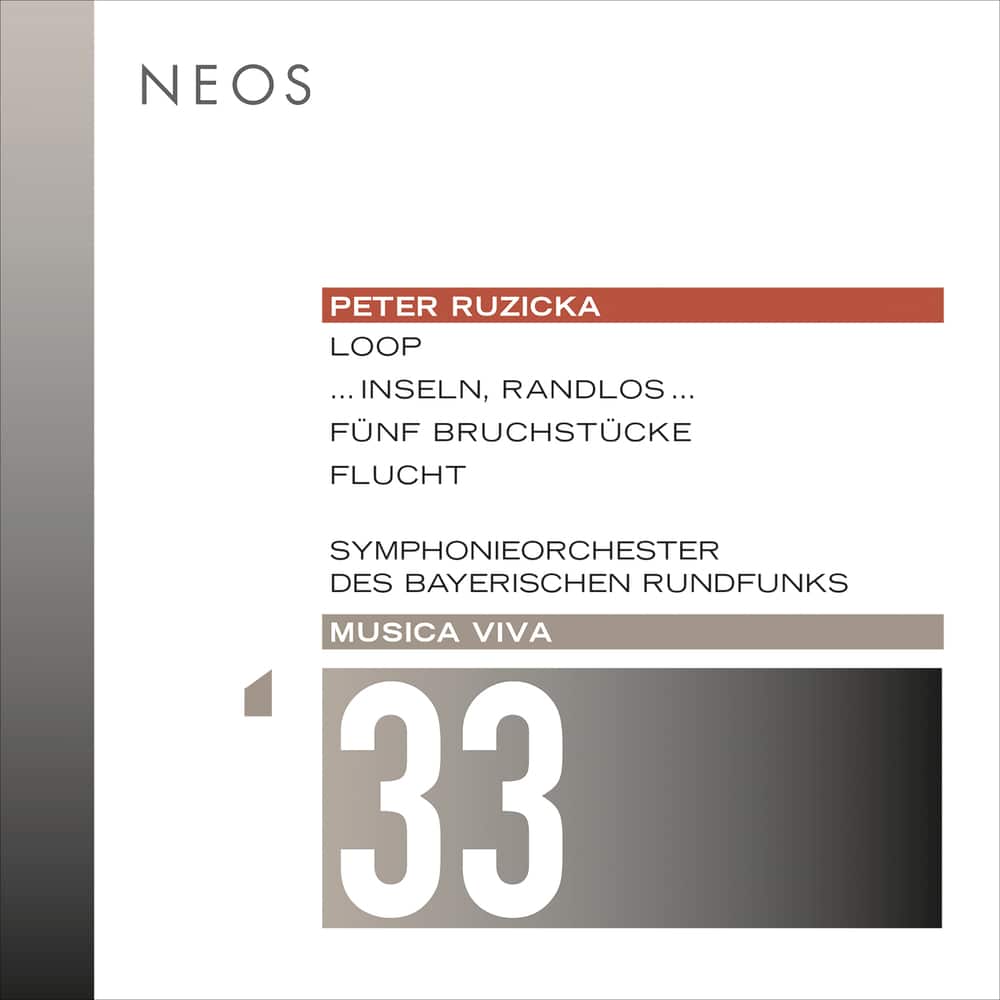 Available in 44.1 kHz / 24-bit AIFF, FLAC audio formats
With this new volume of the Musica Viva series, the Bavarian Radio Symphony Orchestra tackles the music of Peter Ruzicka. Shortly after it was founded by Eugen Jochum in 1949 the Bavarian Radio Symphony Orchestra (BRSO) developed into an orchestra of international repute. The British trade journal Gramophone placed it among the top ten of ‘the world’s greatest orchestras’, as did the Japanese music magazine Mostly Classic. Whether in its Munich concerts or on its worldwide tours, the BRSO works on a regular basis with renowned conductors and soloists. It can boast of numerous CD releases and prizes, including a Grammy for ‘best orchestral performance’ and the German Record Critics’ Prize. The core missions of the BRSO also include promoting young talent and cultivating the music of our time. Since 2003 the orchestra has been headed by the Latvian conductor Mariss Jansons
44.1 kHz / 24-bit PCM – NEOS Music Studio Masters