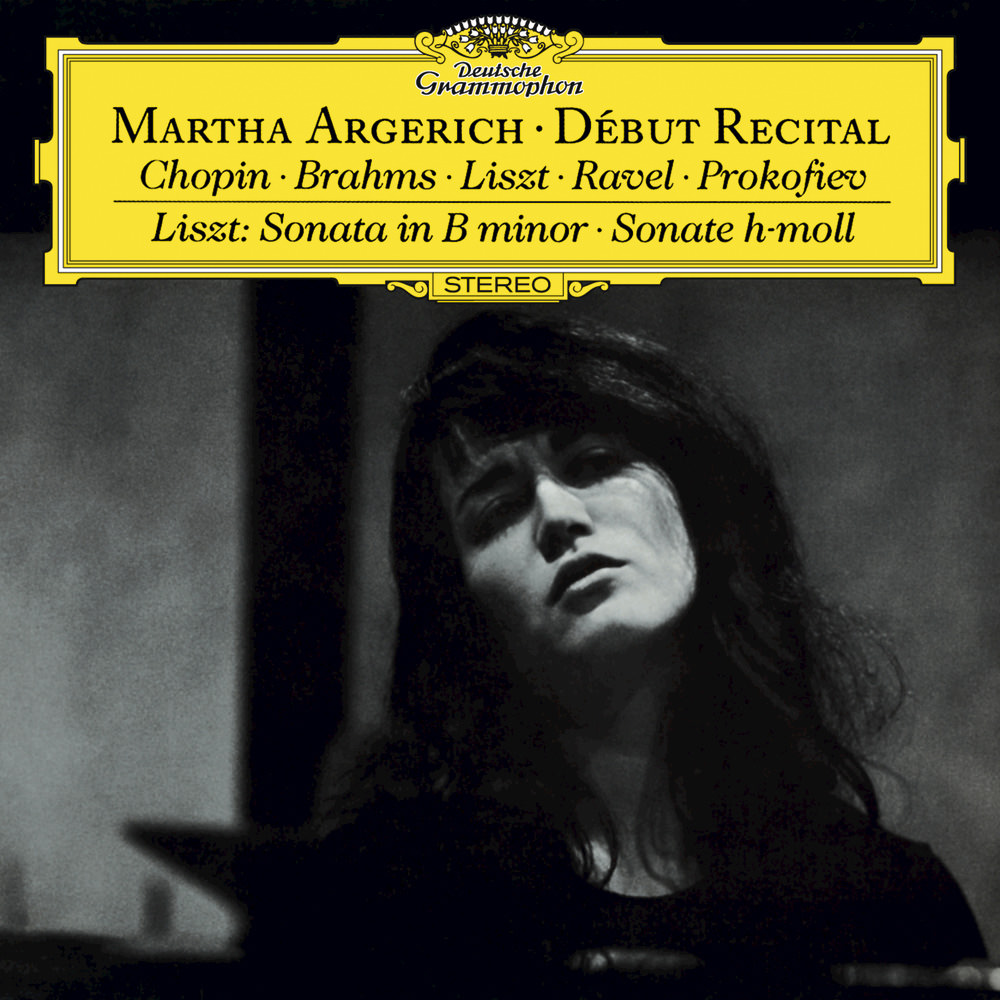 "... a positive cornucopia of musical genius ... among the most spectacular of all debuts ... her playing always blazes with a unique incandescence and character. The recordings have worn remarkably well and the transfers have been expertly done."
- Gramophone

"I can't imagine anyone indifferent to Martha Argerich's playing. This remarkable debut album has value not only for documenting an auspicious beginning, but in its own right as an exemplar of, at the least, brilliantly imaginative piano technique and musicianship."
- Classical.Net

Argentine pianist Martha Argerich, one of the great pianists of the 20th century, recorded this debut solo album in 1960 when she was only 19 years old. On the programme are such challenging pieces as Prokofiev’s Toccata Op. 11, Liszt’s Hungarian Rhapsody No. 6 and a couple of Chopin works.
96 kHz / 24-bit PCM – DG Studio Masters