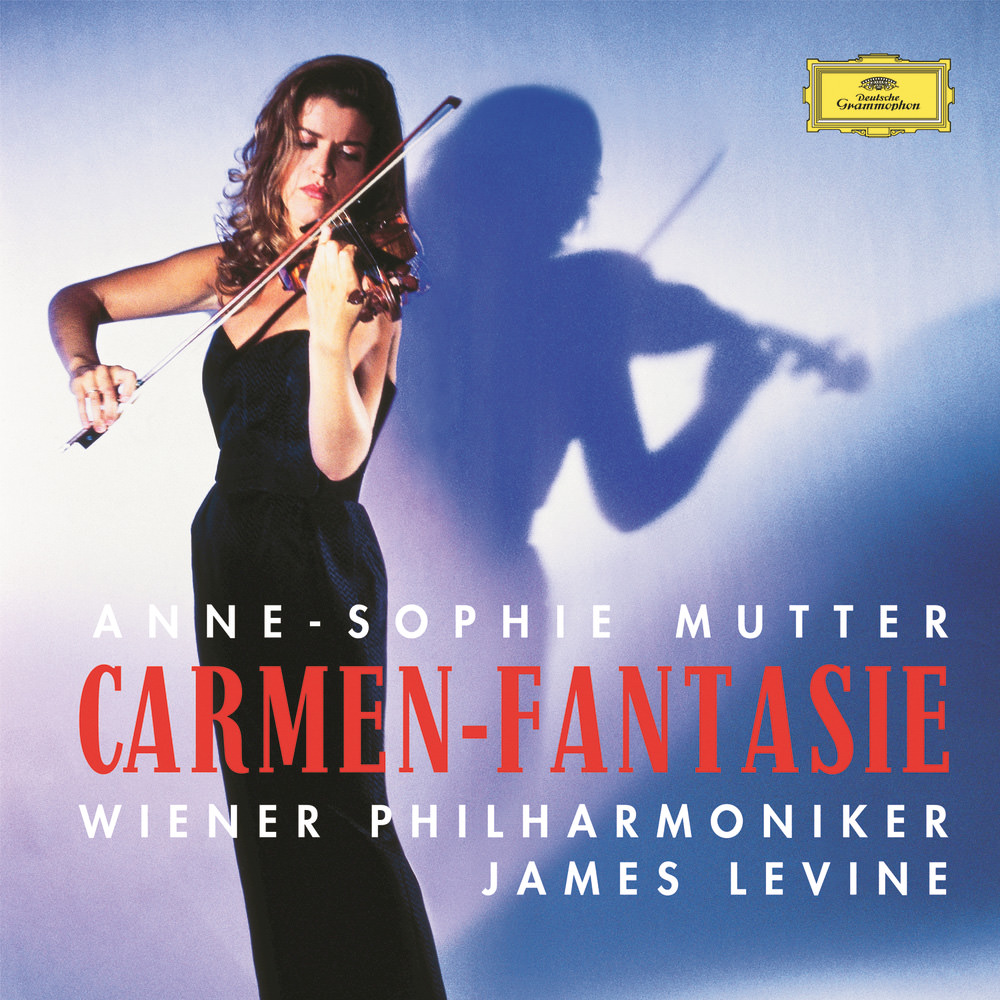 Available in 44.1 kHz / 24-bit AIFF, FLAC audio formats
"It is unashamedly a fun record ... even Mutter has rarely played with such freedom and warmth, obviously enjoying these display pieces ... with James Levine and the Vienna Philharmonic providing Mutter with comparably weighty and committed accompaniment, her performance thrusts home powerfully." - Gramophone Grammy-winning violinist Anne-Sophie Mutter was not even 30 years old when this album was recorded in Vienna in 1992; it quickly became the biggest-selling release in Deutsche Grammophon’s history to that point. She is accompanied by the Wiener Philharmoniker under conductor James Levine on this varied recital of works by Ravel, Fauré and notably Sarasate, represented here by the title piece and Zigeunerweisen.
44.1 kHz / 24-bit PCM – DG Studio Masters