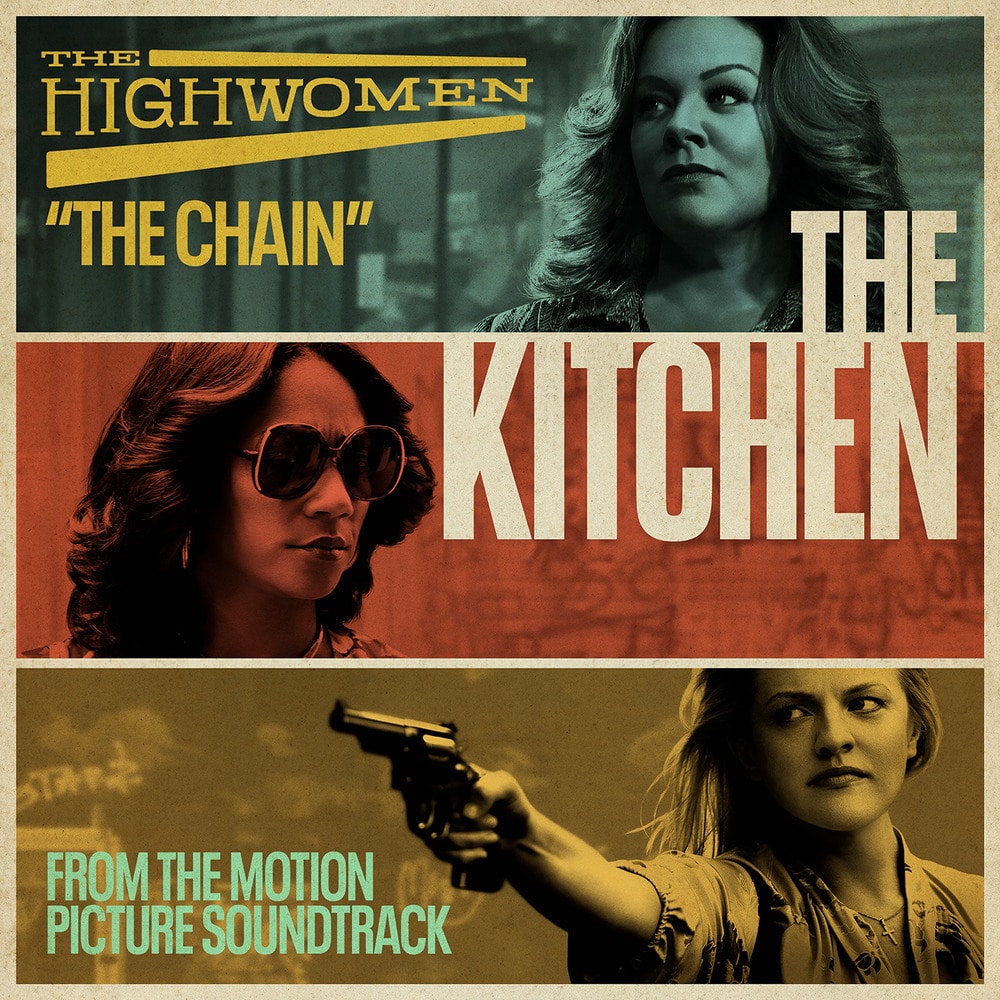 The Chain (From the Motion Picture Soundtrack "The Kitchen" / Single)

Available in MQA and 96 kHz / 24-bit AIFF, FLAC high resolution audio formats
The Highwomen have put their distinct spin on Fleetwood Mac's "The Chain," for the Motion Picture The Kitchen. The Kitchen is an 2019 American crime comedy film written and directed by Andrea Berloff, in her directorial debut. The film is based on the Vertigo comic book miniseries of the same name by Ollie Masters and Ming Doyle. The film stars Melissa McCarthy, Tiffany Haddish, and Elisabeth Moss as the wives of Irish mobsters who take over organized crime operations in the 1970s in New York City's Hell's Kitchen neighborhood after the FBI arrests their husbands. The film also features Domhnall Gleeson, James Badge Dale, Brian d'Arcy James, with Margo Martindale, Common, and Bill Camp in supporting roles.
96 kHz / 24-bit PCM – Low Country Sound/Elektra Studio Masters