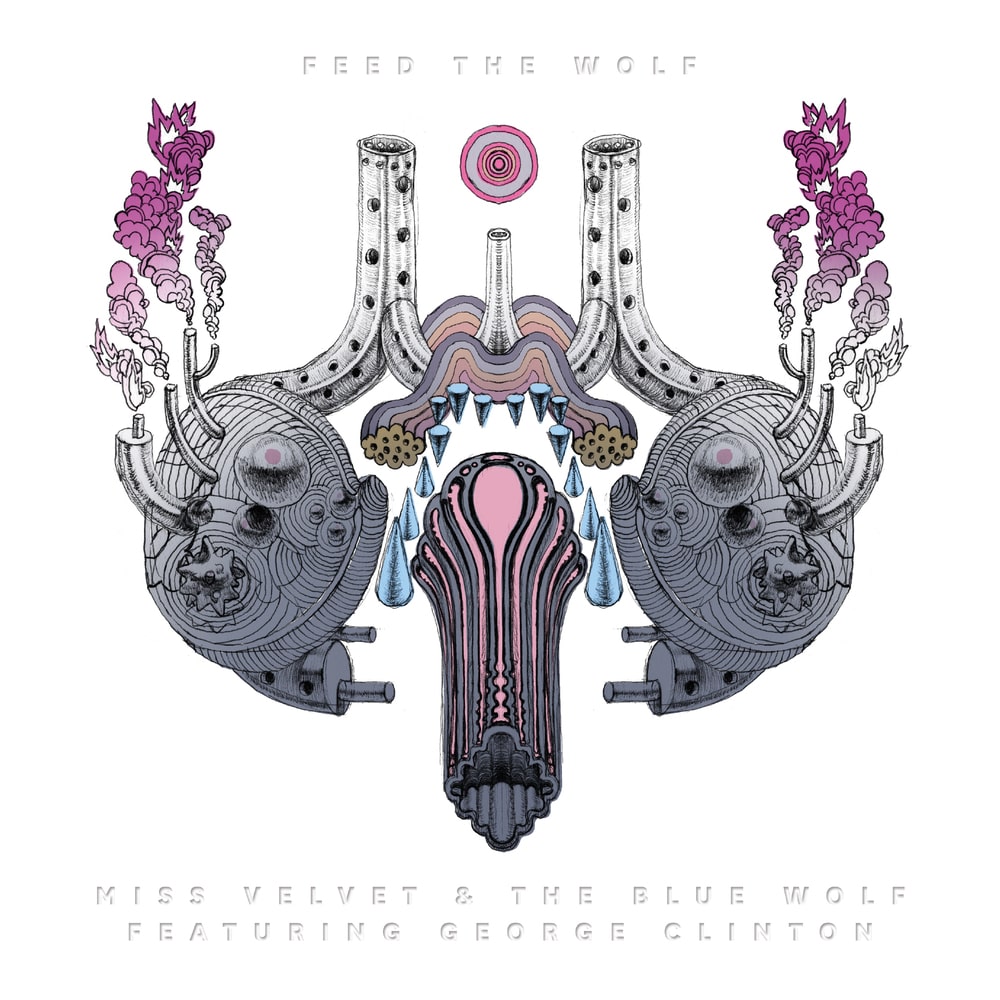 Miss Velvet and the Blue Wolf

Available in 44.1 kHz / 24-bit AIFF, FLAC audio formats
Feed The Wolf is the second album by Miss Velvet and The Blue Wolf and features the legendary Parliament Funkadelic frontman George Clinton guesting on 4 tracks. Miss Velvet and The Blue Wolf is a dynamic 8-piece New York-based band that brings a vital and original dimension to the funk / soul scene, combining catchy horns with soaring vocals and a driving rock undercurrent. Fronted by the genre defying powerhouse lead vocalist Miss Velvet and featuring a rhythm and brass section comprised of some of America's leading studio musicians, the band has been garnering rave reviews for their highly accomplished musicianship and on-stage flair. Feed the Wolf features eight new songs, which were written and arranged by the band is the follow-up album to the band's highly acclaimed debut of 2015, Bad Get Some.
44.1 kHz / 24-bit PCM – Isotopia Records Studio Masters