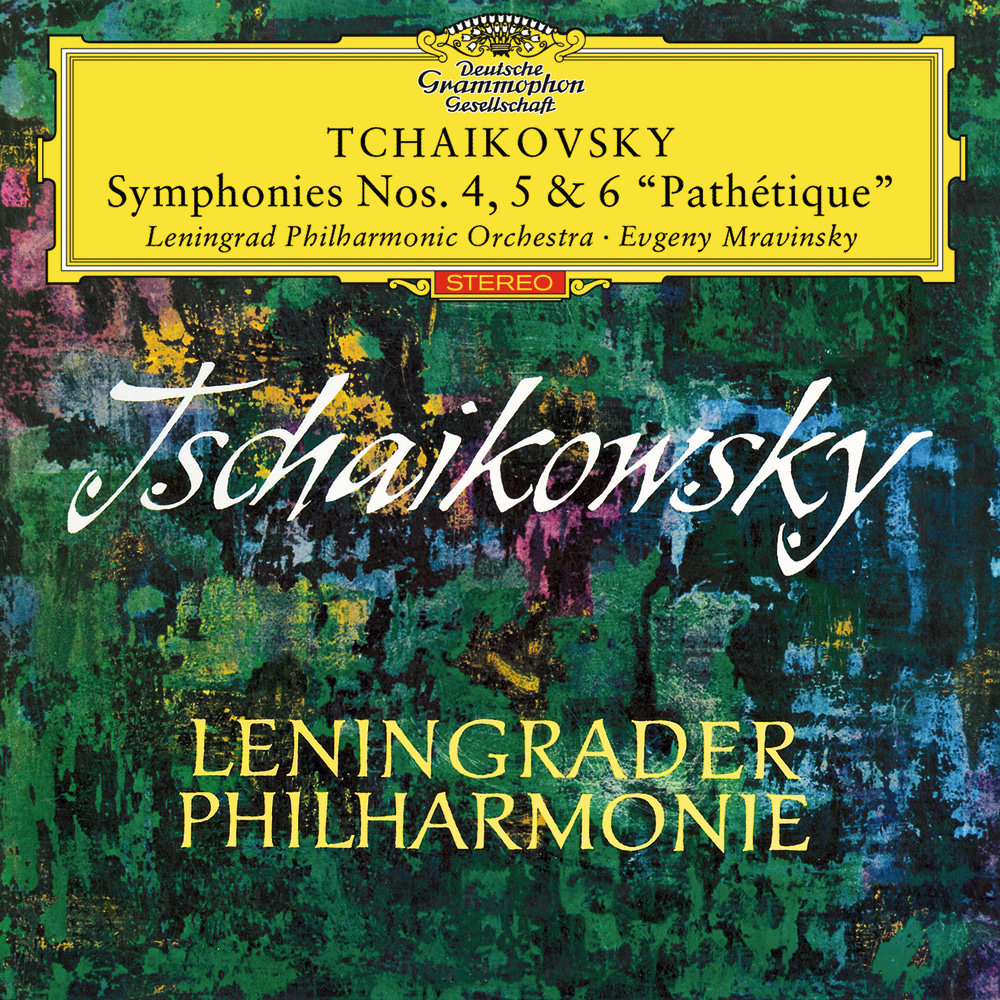 Available in 96 kHz / 24-bit AIFF, FLAC high resolution audio formats
"... these performances show the Russian maestro at his finest with astounding playing from the Leningrad PO." - Gramophone "Five Stars. Mravinsky's legendary stereo recordings now remastered ... great performances makes this essential for every library." - BBC Music Magazine "Mravinsky's classic recordings with the formidable Leningrad Philharmonic slice thrillingly through expertly remastered 1960s sound." - Classic FM "These performances absolutely compel attention ... in terms of sheer drama, poetry, flexibility and electricity they are pretty much in a class of their own. Very good transfers too." - International Record Review This vintage 1960 recording of Tchaikovsky's last three symphonies from the Leningrad Philharmonic Orchestra and Evgeny Mravinsky has been heralded over the years for its unsurpassed performances. The orchestra recorded Symphony No. 4 in London while on tour in the UK in September 1960; the other two symphonies were recorded in Vienna after the tour. This album is included at number nine on BBC Music Magazine's list of the 50 greatest recordings of all time.
96 kHz / 24-bit PCM – DG Studio Masters