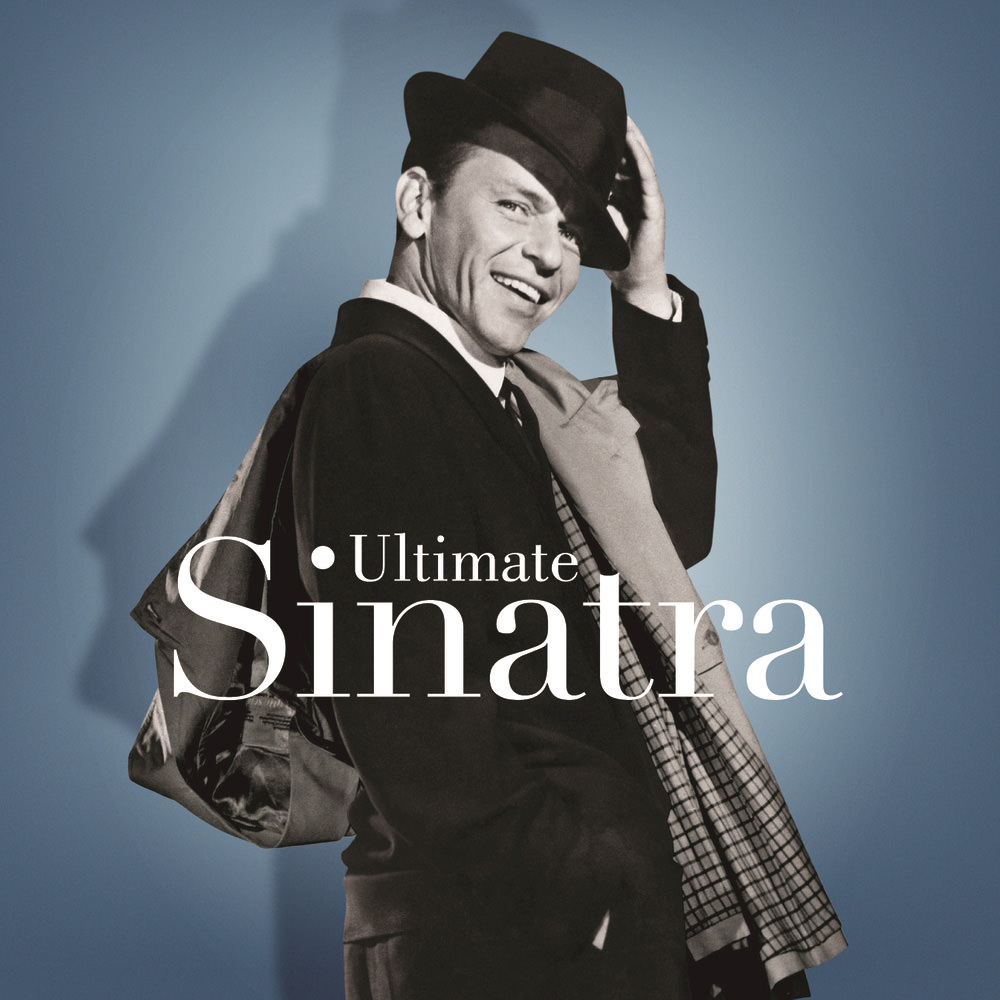 Available in 44.1 kHz / 24-bit AIFF, FLAC audio formats
Billboard 200 - #32, 2015 "... probably the most representative collection of Sinatra’s studio recordings since the digital age began ... a top quality survey of the best work 'The Voice' did during every stage of his recording career." - Blogcritics.com For the first time ever, 26 of Frank Sinatra's important recordings from three different record labels (Columbia, Capitol and Reprise) have been remastered and compiled in one collection, released in 2015 to celebrate the 100th anniversary of Sinatra's birth. This digital version, pared down from the full four disc set, also includes a previously unreleased song (an alternate take of Just In Time) and a digital-only bonus track, the boisterous Chicago. "I’ve sung and recorded so many wonderful songs over the years, it would be impossible to name one in particular as my favourite. Many of them are special to me for one reason or another. It’s difficult to pick a favourite album. The ones that stick in my mind are Only The Lonely, Wee Small Hours and Come Fly With Me because I think the orchestrator’s work and my work came together so well." - Frank Sinatra
44.1 kHz / 24-bit PCM – UMe Studio Masters