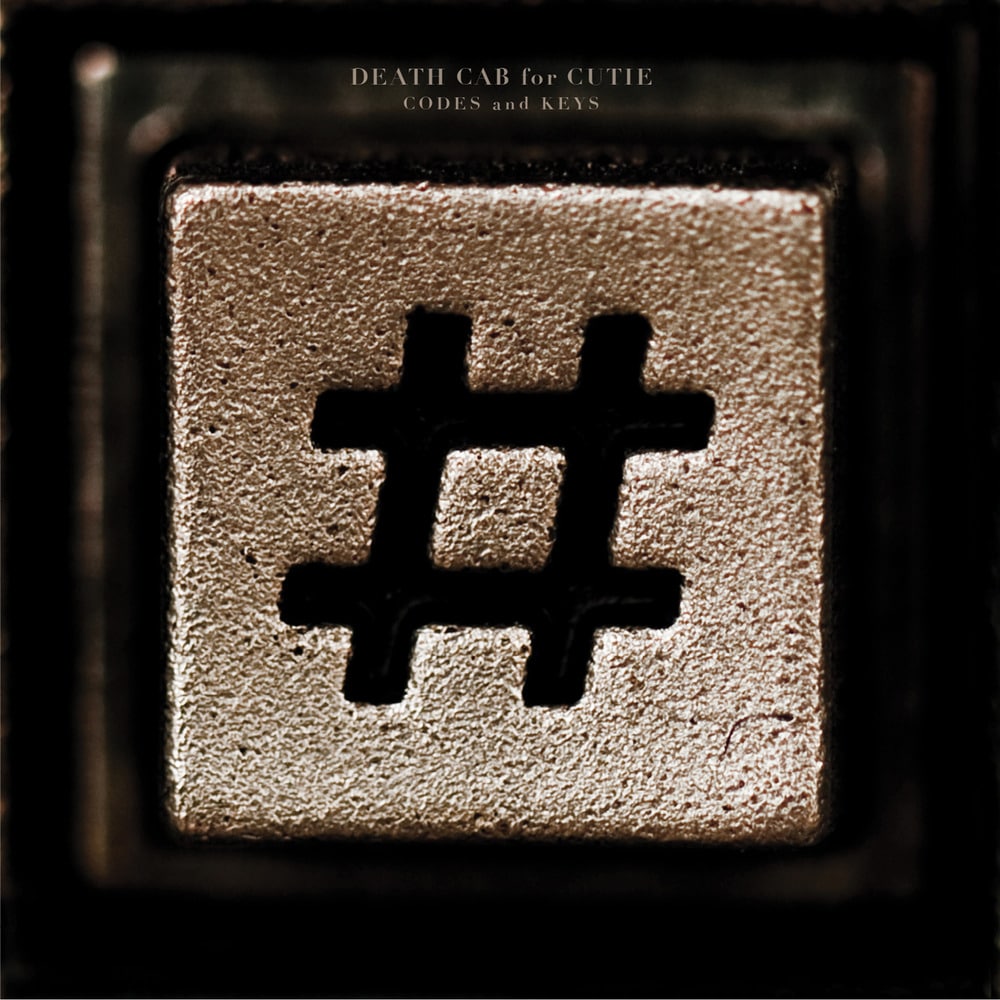 Available in MQA and 44.1 kHz / 24-bit AIFF, FLAC audio formats
Codes and Keys is the seventh studio album by Death Cab for Cutie, released on May 31, 2011. Ben Gibbard and Nick Harmer have both been quoted as saying that the album will be "a much less guitar-centric album than we've ever made before". Influenced by the album, Another Green World, by Brian Eno, Codes and Keys was recorded in eight different studios, using Logic Pro software. The band would record in each studio for no longer than two weeks, with vocalist and guitarist Benjamin Gibbard noting, "We're all moving into a period in our lives where family is very important. So living off in the woods for a month away from family isn't something we want to do. On this record I've written a couple songs in our downtime between studios and we start recording that brand new song on the first day of the next session, which is something we've never really had the opportunity to do before."
44.1 kHz / 24-bit PCM – Atlantic Records Studio Masters