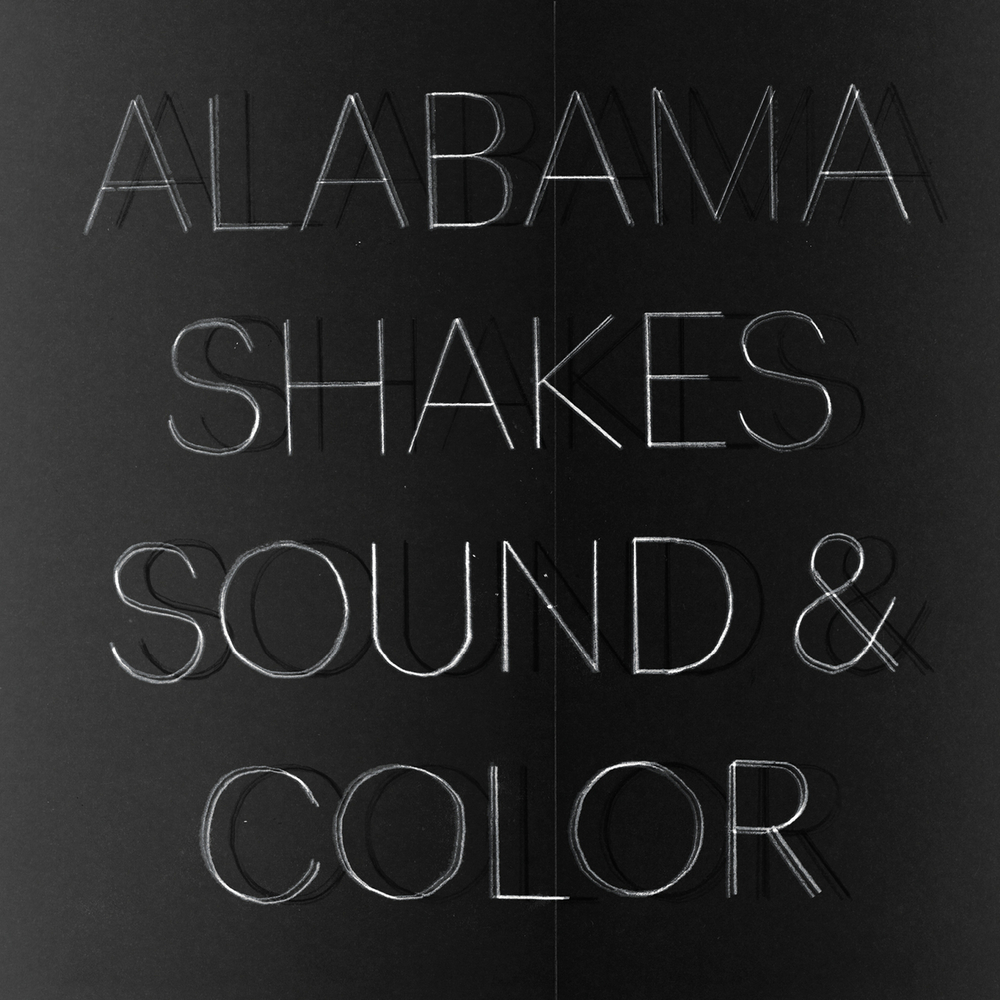 "The roots quartet's second set subtly updates their sound, but it's still all about that voice ... the biggest hurdle facing Alabama Shakes on album number three? Bettering this one."
- NME

"Four Stars ... contains more feats of derring-do than a Cirque du Soleil show and is erudite enough to excite even the most studious, skeptical ethnomusicologists. But most of all, it's just fun and this is no small accomplishment ... the music chugs, boogies, churns and rolls. Among rock music of its kind, it's one of the most ­muscular collections in some time ..."
- Billboard

Sound & Color is the eagerly anticipated follow-up to the Alabama Shakes 2012 debut, which earned the group three Grammy nominations including Best New Artist. The gold album’s breakthrough paved the way for the band to become one of the most celebrated live acts in the world as they delivered unforgettable performances everywhere from Saturday Night Live to the main stages of such festivals as Bonnaroo and Glastonbury. Expanding on the soulful blues-rock base that made their name, the Shakes defy predictable expectations and map an exciting, surprising and innovative new direction. The songs on this sophomore album were written during breaks in the grueling touring schedule of a young band, sometimes by the members together and sometimes by lead singer Brittany Howard working alone at her home studio.

"We took our time to write this record and I’m really glad we did. We were able to sit down and think about what’s exciting to us, explore all the things we wanted to on our first album. This record is full of genre-bending songs: it’s even harder now when people ask, ‘What kind of band are you?’ I have no clue."
- Brittany Howard
44.1 kHz / 24-bit PCM – ATO Records (AT0) Studio Masters