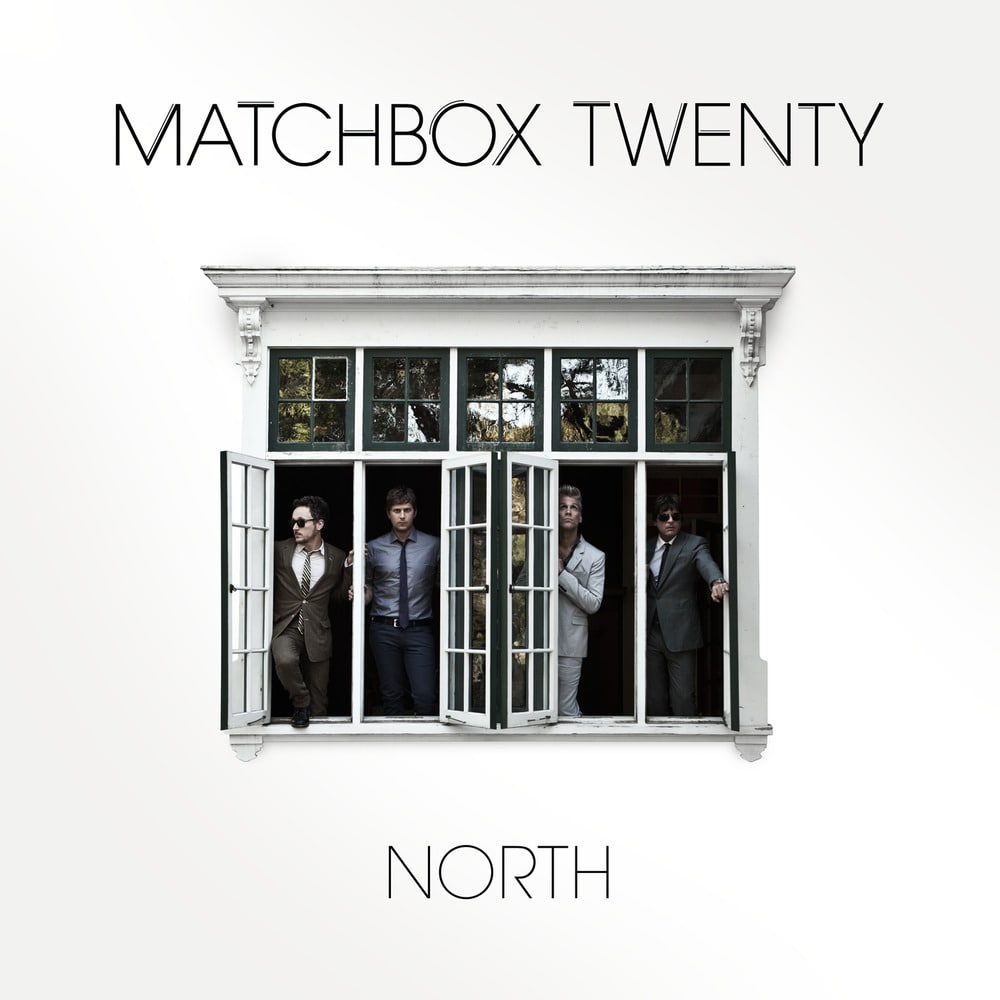 Available in MQA and 96 kHz / 24-bit AIFF, FLAC high resolution audio formats
North is the fourth studio album by American rock band Matchbox Twenty. It is the first album from the band to debut at No. 1 on the Billboard 200, selling 95,000 copies in its first week. It is also the first album of all new material that the band has released since More Than You Think You Are in 2002, although they recorded six new songs for their 2007 compilation album Exile on Mainstream. It is also their first full-length studio album since rhythm guitarist Adam Gaynor's departure from the band in 2005. Due to the band members living in different locations, their first recording sessions took place in New York City, Los Angeles, and Nashville where Rob Thomas, Paul Doucette, and Kyle Cook were living, respectively. As a result of the different recording environments, the group amassed a large amount of new material of various styles which could have become multiple albums. The group had about 60 songs to choose from when they all met up in Nashville and shared a house over a three month period during the summer of 2011. The group worked on creating a short list of songs for the album, but it was a stressful process, as the group members disagreed on which musical direction the new album should take. For three months, they argued and drank, in what Thomas described as a "$100,000 bender". One of the major factors that encouraged the group to finally move forward was a visit from record producer Matt Serletic, who they hadn't worked with since 2002's More Than You Think You Are. The group decided to have Serletic produce the album. Regarding Serletic's return, Paul Doucette stated: "It sort of became evident that bringing someone new to the table was maybe not the best idea. We have such a great shorthand with Matt, it was sort of like, 'What are we waiting for?'" The final album was cut down to 12 songs and was primarily recorded at Emblem Studios with additional recording at Electric Lady Studios, Studio Eleven:17, Sweatshop Studios, and Dark Horse Recording Studio. Five bonus tracks were also recorded for the album.
96 kHz / 24-bit PCM – Emblem / Atlantic Studio Masters