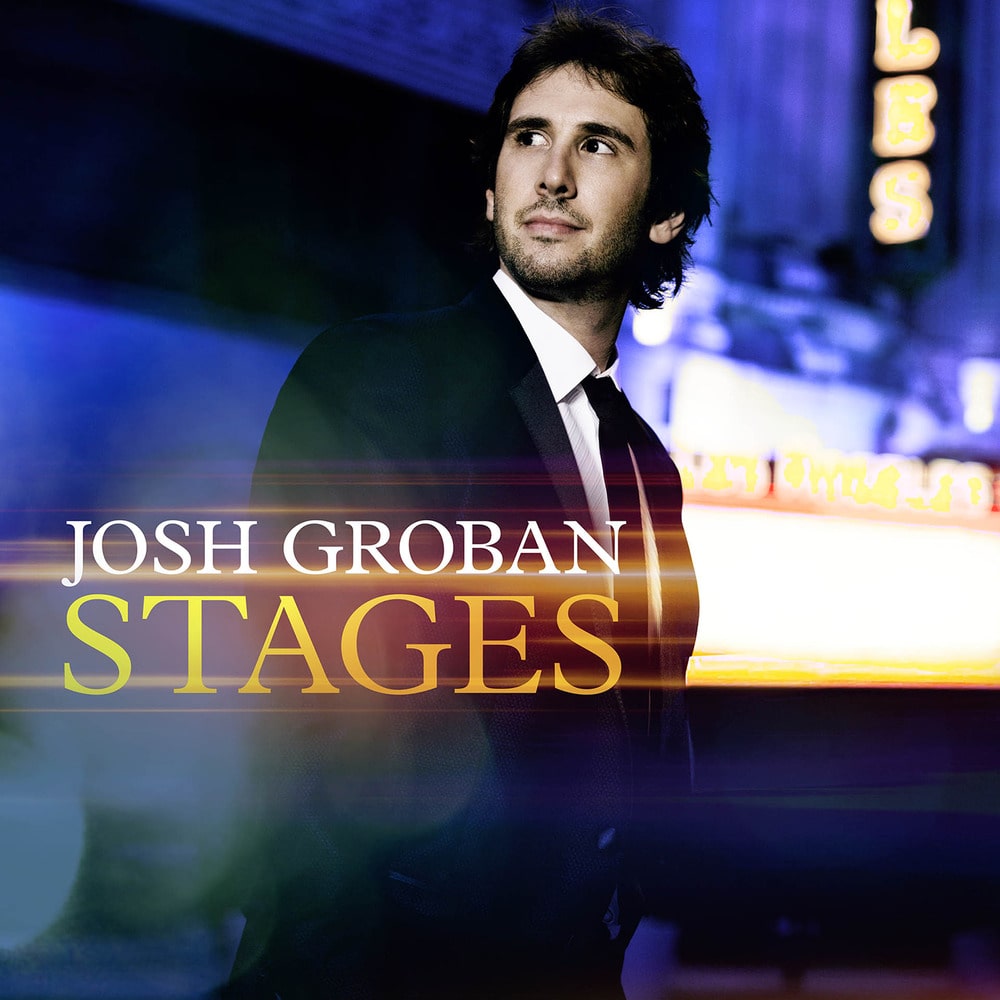 Stages is the seventh studio album by American singer Josh Groban. Consisting of songs from Broadway musicals, it was released on April 28, 2015. Stages received a nomination for Best Traditional Pop Vocal Album at the 58th Annual Grammy Awards.