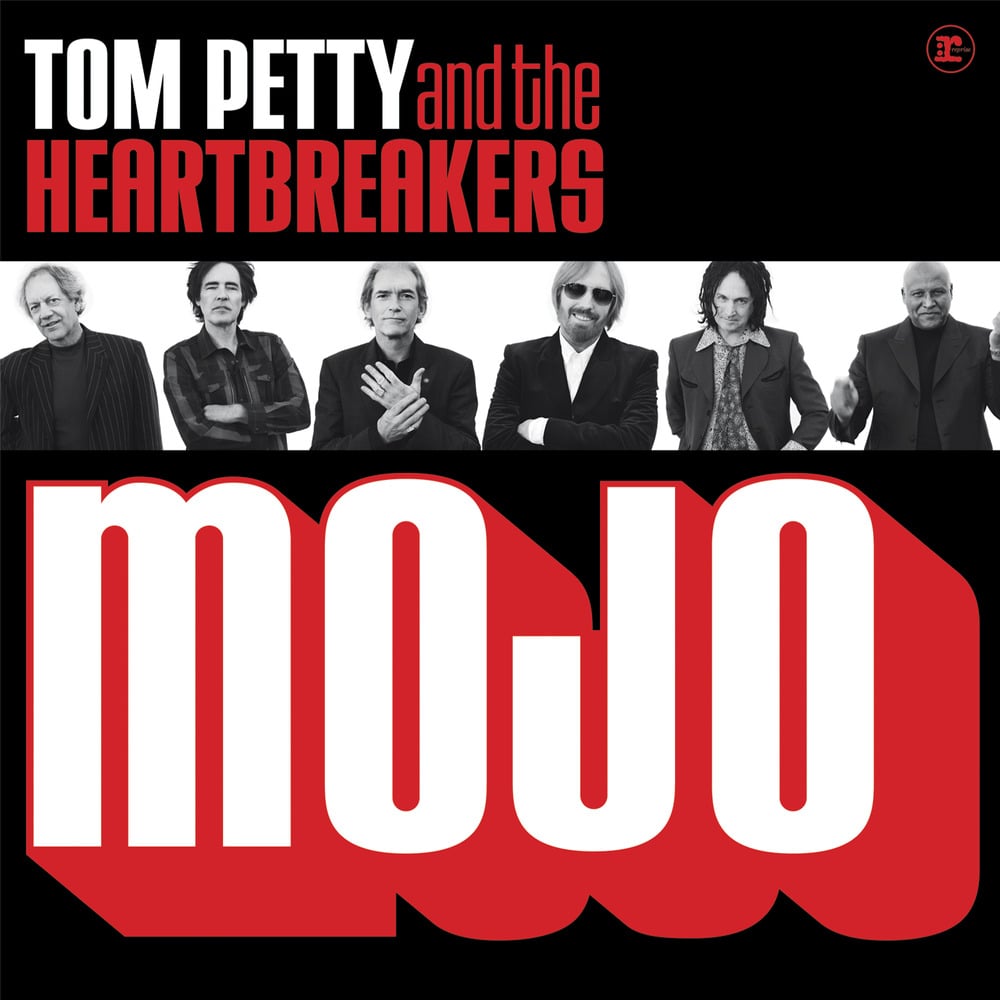 Mojo is the 12th studio album by American rock band Tom Petty and the Heartbreakers. It was Petty's first album with the Heartbreakers in eight years. The album was also the band's first full album with bassist Ron Blair since 1981's Hard Promises, as he played on only two tracks on the previous Heartbreakers album, The Last DJ.

Petty said of the album's tone, "It's blues-based. Some of the tunes are longer, more jammy kind of music. A couple of tracks really sound like the Allman Brothers – not the songs but the atmosphere of the band."
48 kHz / 24-bit PCM – Reprise Studio Masters