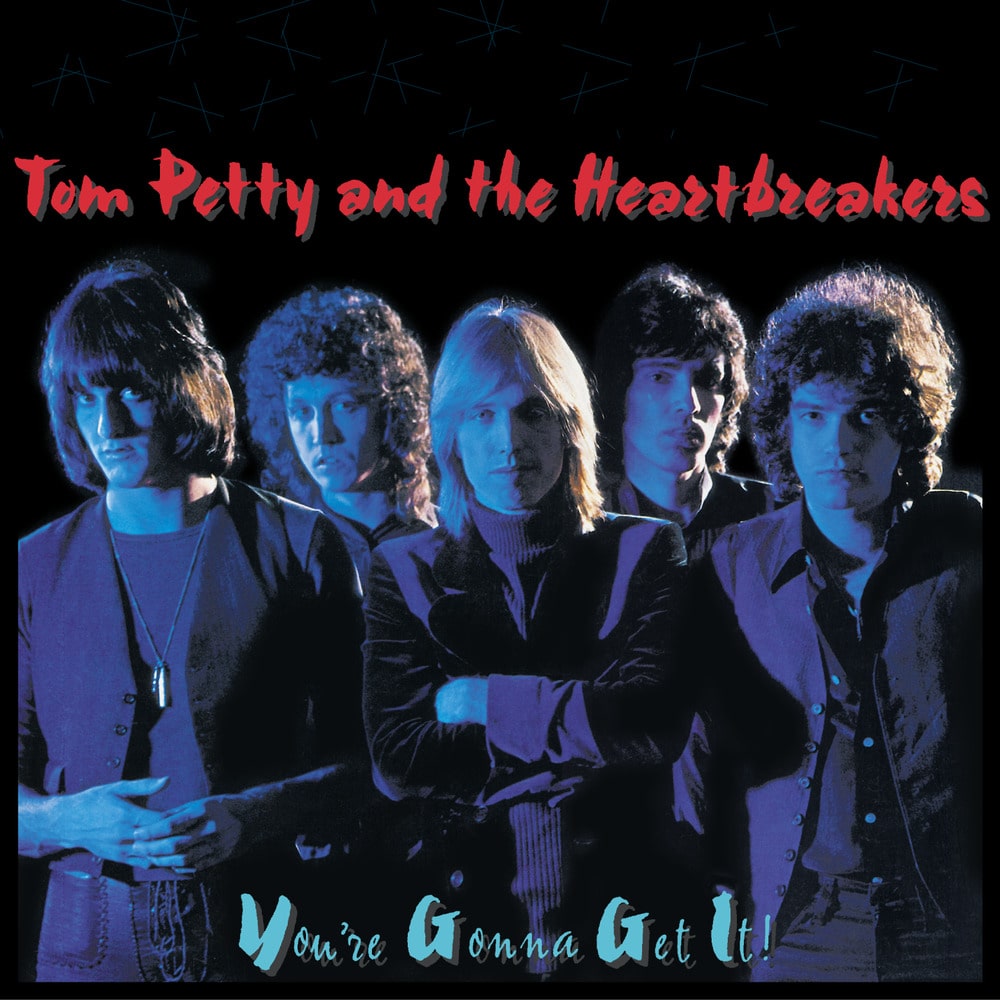 You're Gonna Get It

You're Gonna Get It! is the second album by Tom Petty and the Heartbreakers, released in 1978. Originally, the album was to be titled Terminal Romance.

Born and raised in Gainesville, Florida, Tom Petty first caught the rock’n’roll bug when he met Elvis at the tender age of 10. His eureka moment, however, came three years later when he saw The Beatles on The Ed Sullivan Show and realised his true vocation had just hit him right between the eyes. This epiphany would set him on the path towards an unparallelled career – both with his celebrated band, The Heartbreakers, and as a solo artist – and the release of classic albums such as this.
96 kHz / 24-bit PCM – Warner Records Studio Masters