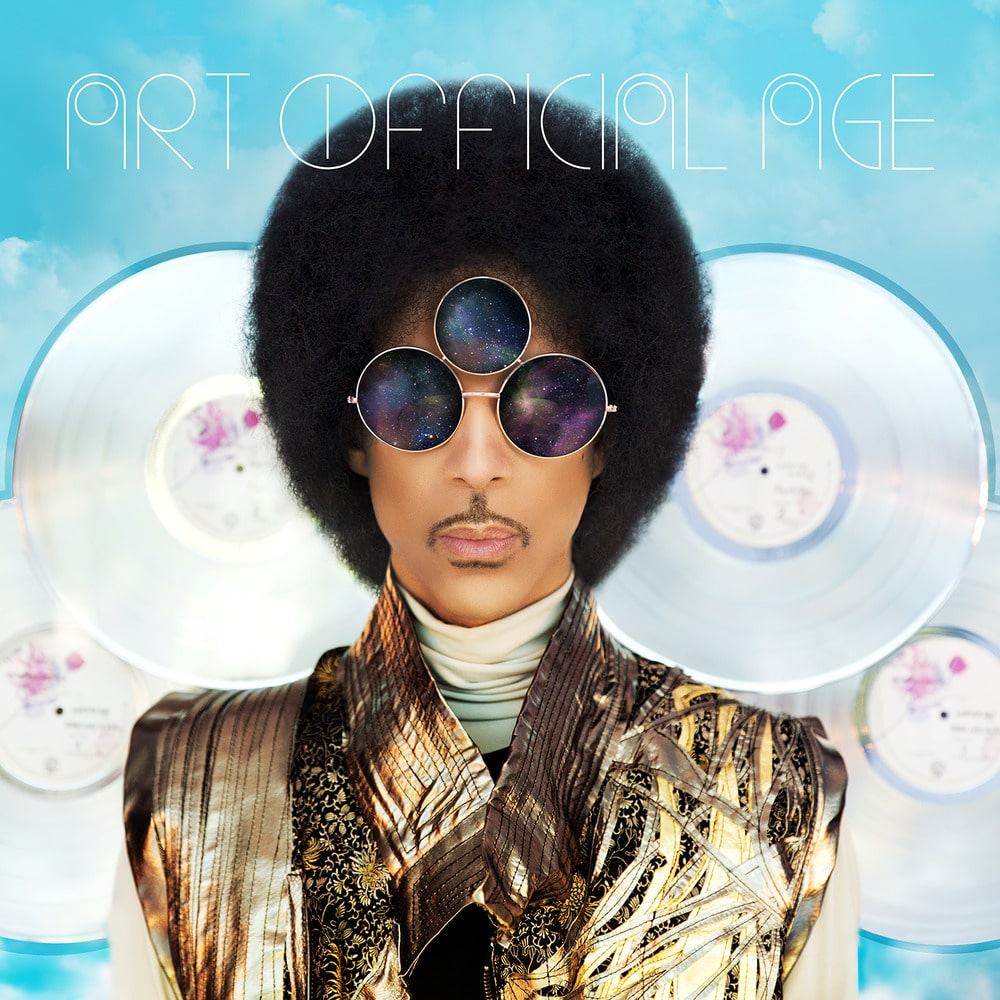 Art Official Age is the thirty-seventh studio album by American recording artist Prince. It was released on September 26, 2014 by NPG Records under a renewed license to Warner Bros. Records, marking the second collaboration of both parties since 1995's The Gold Experience.

Tracks 6, 8 – contains material which has been processed by a perceptual audio coding algorithm