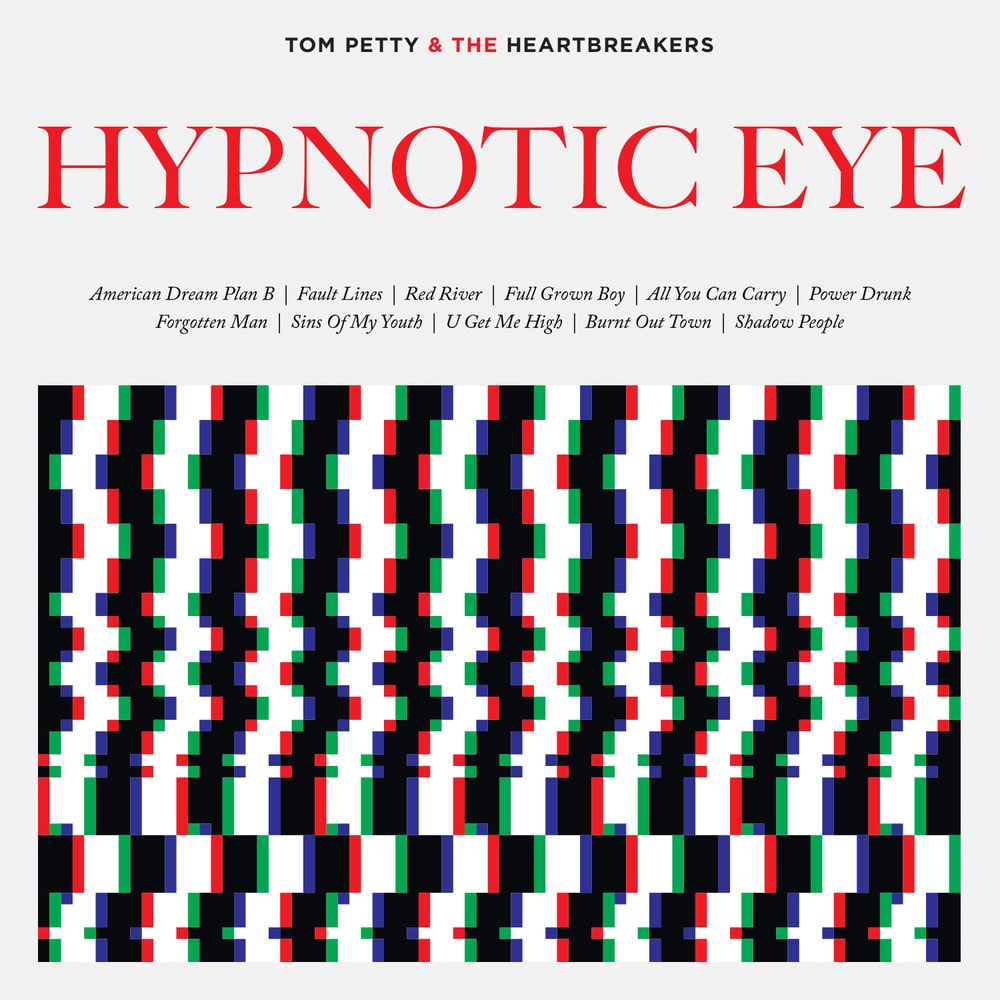 Hypnotic Eye is the thirteenth and final studio album by American rock band Tom Petty and the Heartbreakers, released on July 29, 2014, by Reprise Records.

The first sessions for the album occurred in August 2011 at the band's Los Angeles-based rehearsal space, the "Clubhouse," where the song "Burnt Out Town" was recorded. The album marks a stylistic return to the band's first two albums, Tom Petty and the Heartbreakers (1976) and You're Gonna Get It! (1978).
48 kHz / 24-bit PCM – Reprise Studio Masters