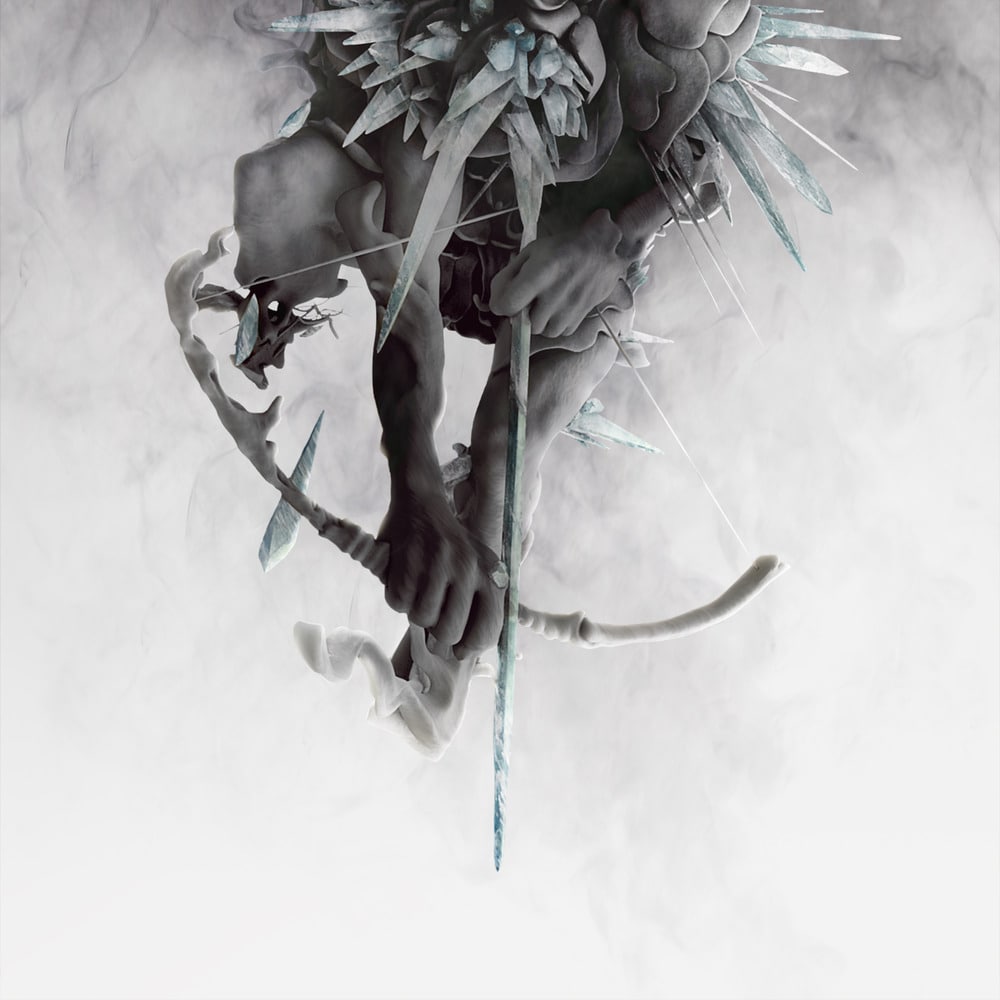 The Hunting Party is the sixth studio album by American rock band Linkin Park. The album, produced by band members Mike Shinoda and Brad Delson, was released by Warner Bros. Records and Machine Shop on June 13, 2014. It is the first album since Meteora (2003) not to be produced with Rick Rubin, after producing the band's previous three studio albums. The title The Hunting Party is a contextual metaphor: Linkin Park is the party that is hunting to bring back the energy and soul of rock.

The Hunting Party is a departure from the electronic rock sound of the band's previous two studio albums. The album, described by Shinoda as simply "a rock record", serves a statement by the band against contemporary mainstream and active rock bands, accused by him as "trying to be other bands and playing it safe".
96 kHz / 24-bit PCM – Warner Records Studio Masters