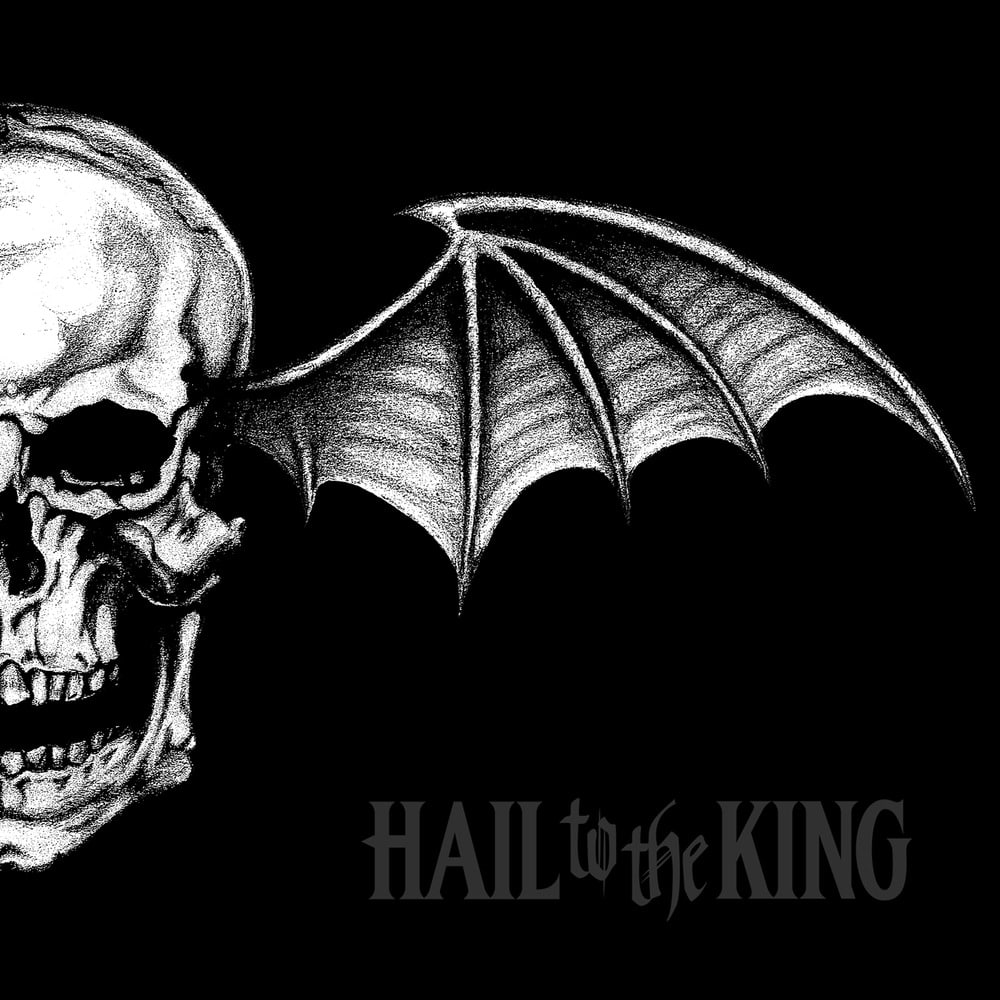 Hail to the King