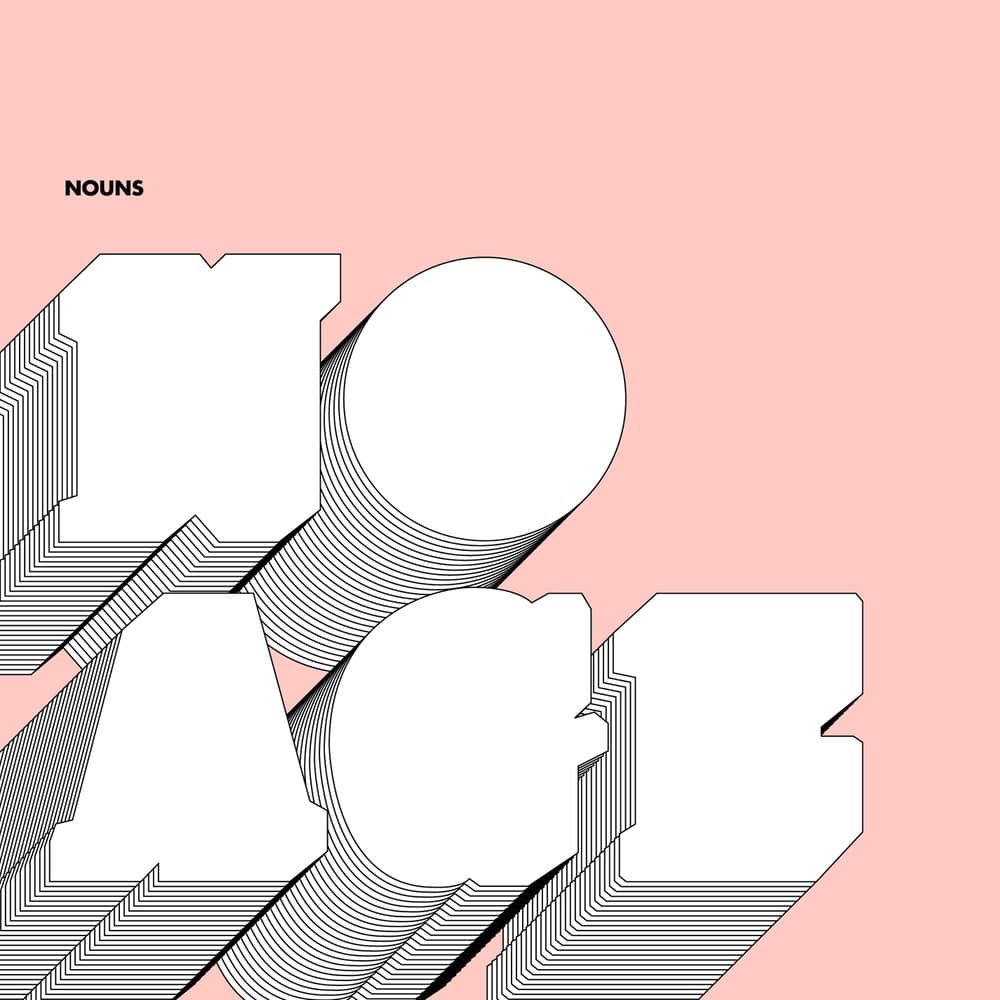 Available in MQA and 44.1 kHz / 24-bit AIFF, FLAC audio formats
No Age: the name alone suggests multiple meanings and possible interpretations—timeless, ageless, anonymous, free from restriction, something positive from something negative… a profound strength in its simplicity. Likewise, the Los Angeles duo consisting of drummer/vocalist Dean Spunt and guitarist Randy Randall is many things at once even as it embraces its minimalism. No Age issued a slew of singles on a variety of indie labels in 2007, resulting in the tellingly cohesive compendium, Weirdo Rippers on Fat Cat Records later that year. That widely heralded release inspired such mainstream press as The New Yorker and the L.A. Times to feature the band’s ties to the underground scene surrounding the Los Angeles all-ages club The Smell. Recorded by Pete Lyman at Infrasonic Sound in LA, Harvey Birrell at Southern Studios in London, and at home by No Age, Nouns, the band’s Sub Pop debut, is succinctly all-encompassing, from the faux-simplicity of the title to the beautiful distortion of its sound. The record opens with a symphony of noise (both Dean and Randy use samples alongside their main instruments) and sometimes creeps, sometimes smashes through a sonic headlock befitting Daydream Nation-era Sonic Youth, Kiwi pop, My Bloody Valentine, and experimental noise. “No Age is a band,” says Dean. “Bands should be fun and exciting and they should push all the buttons at the same time. They should make you feel like you are going to explode and make you utterly confused and inspired at the same time.” And sometimes they do.
44.1 kHz / 24-bit PCM – Sub Pop Records Studio Masters