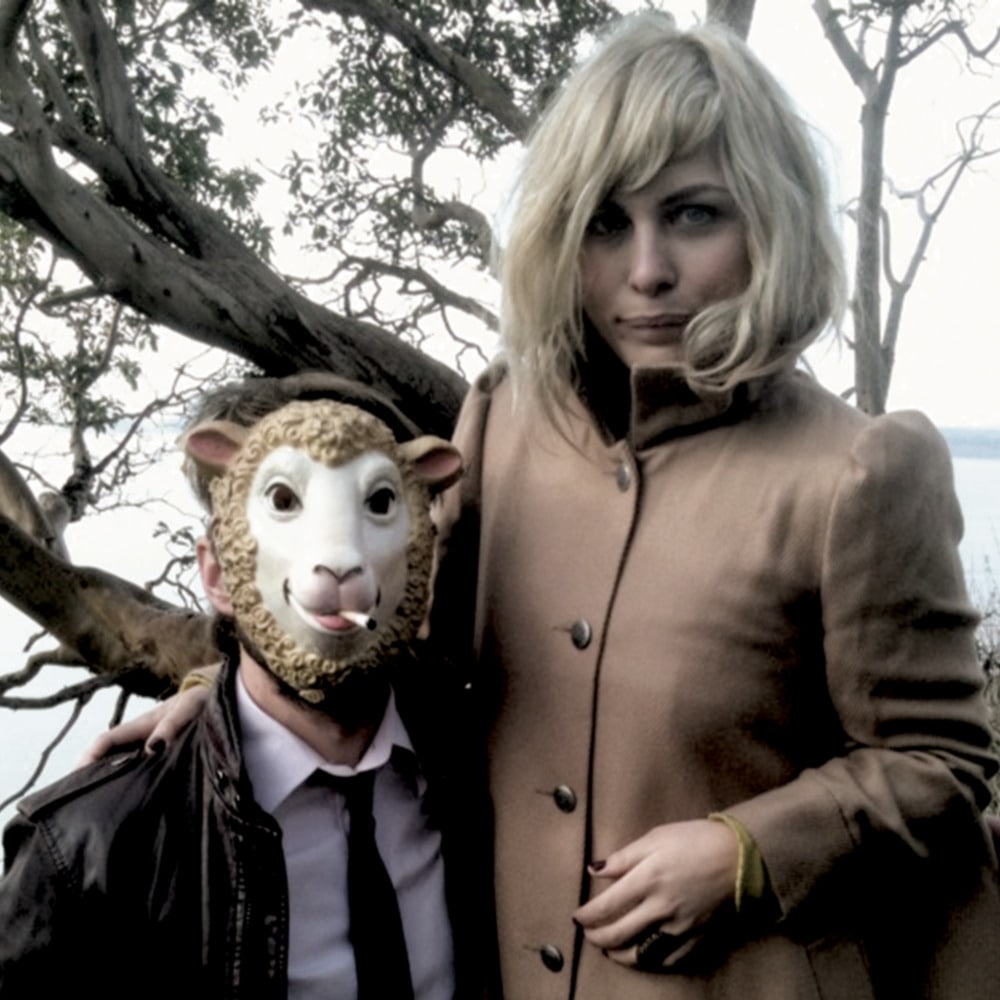 The Head and the Heart

The Head And The Heart

It wasn’t that long ago that the members of Seattle’s The Head and the Heart were getting acquainted with another at the local pub Conor Byrne, strumming their acoustic guitars, stomping their feet and singing in harmony as they attempted to attract the attention of customers. That unbridled energy informed their earliest original material, which was honed in local performances before eventually being captured on the band’s 2011 debut album for hometown label Sub Pop.

Recorded in early 2010, this is the debut full-length by The Head and the Heart. Self-released in June 2010, the album helped build an impressive head-of-steam for the band through the second 1/2 of the year, gaining fans at influential Seattle station KEXP, local record shops (a consistent top 10 seller for Easy Street and the #1 album of 2010 at Sonic Boom), and venues up and down the West Coast, culminating with signing to Sub Pop Records in November. For this 2011 re-release of the album, “Sounds like Hallelujah” has been re-recorded, live favorite “Rivers and Roads” has been added, and the album has been remastered.
96 kHz / 24-bit PCM – Sub Pop Records Studio Masters